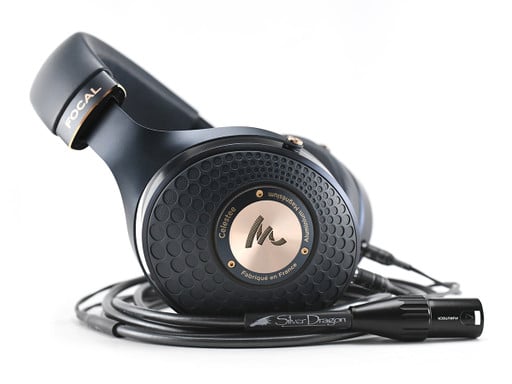 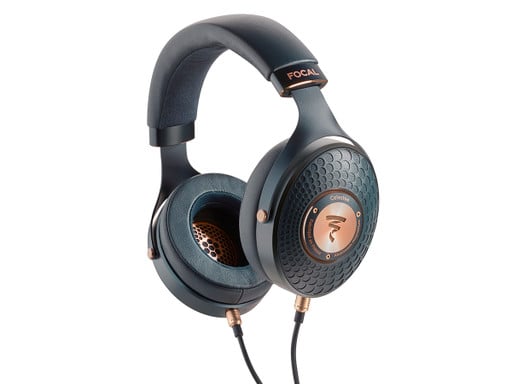 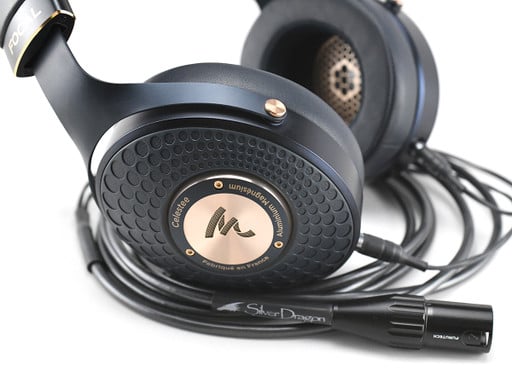 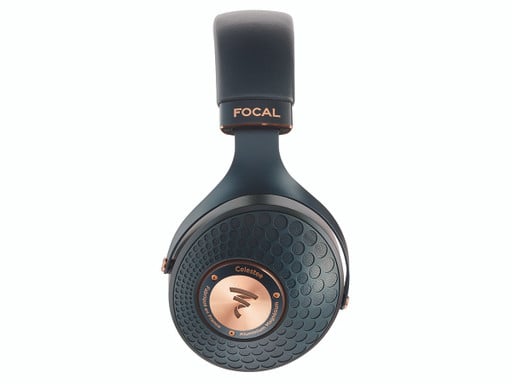 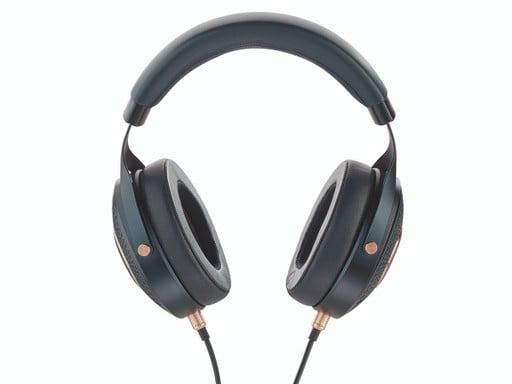 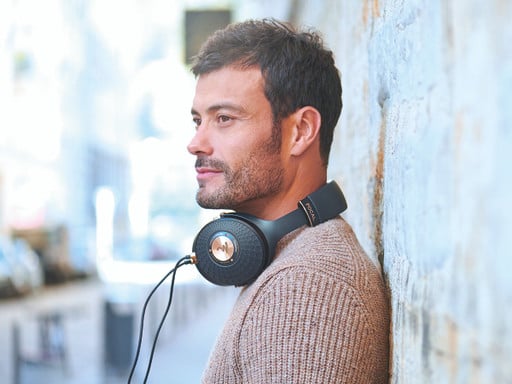 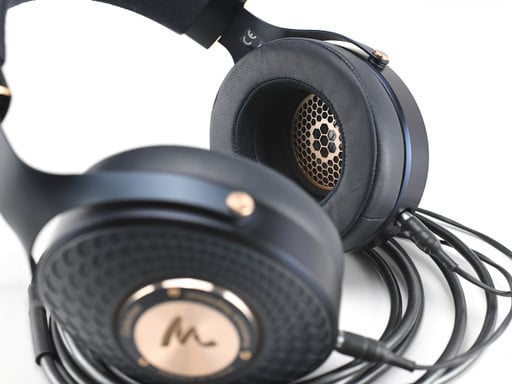 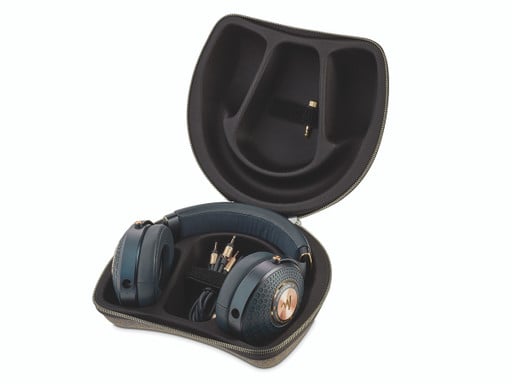 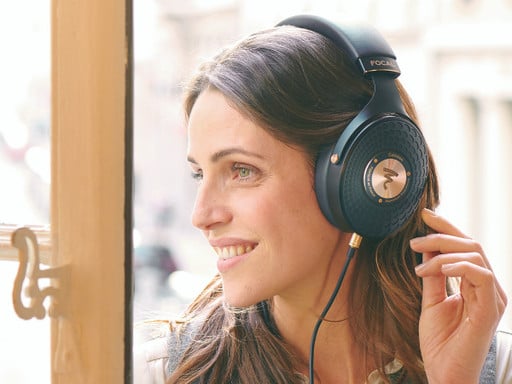 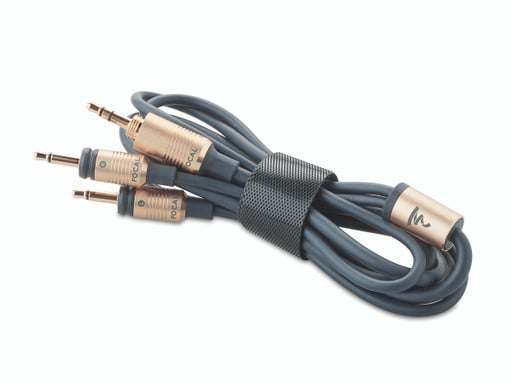 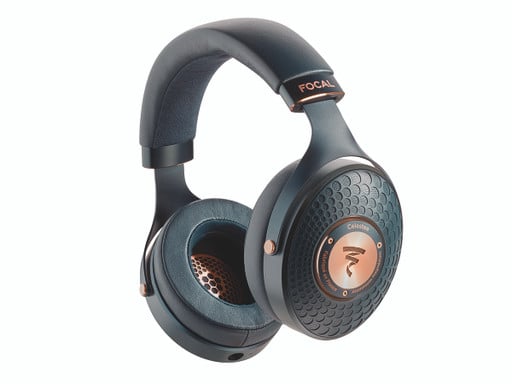 Focal Celestee closed-back luxury headphones combine elegant design and remarkable sound quality. At $990, the Celestee occupies the entry-level price point in the Focal headphone lineup previously occupied by the Elegia. Celestee headphones boast outstanding tonal balance: incredible bass extension with precise treble and high midrange to delight any music lover. At 430g, the Celestee is Focal's lightest-weight headphone, and its low impedance (35 Ohms) makes it easy to drive from a portable music player, DAC or even your phone. Semi-aniline leather earpads combined with the design of the earcups are big contributors to both the comfort and noise isolation of the headphones. 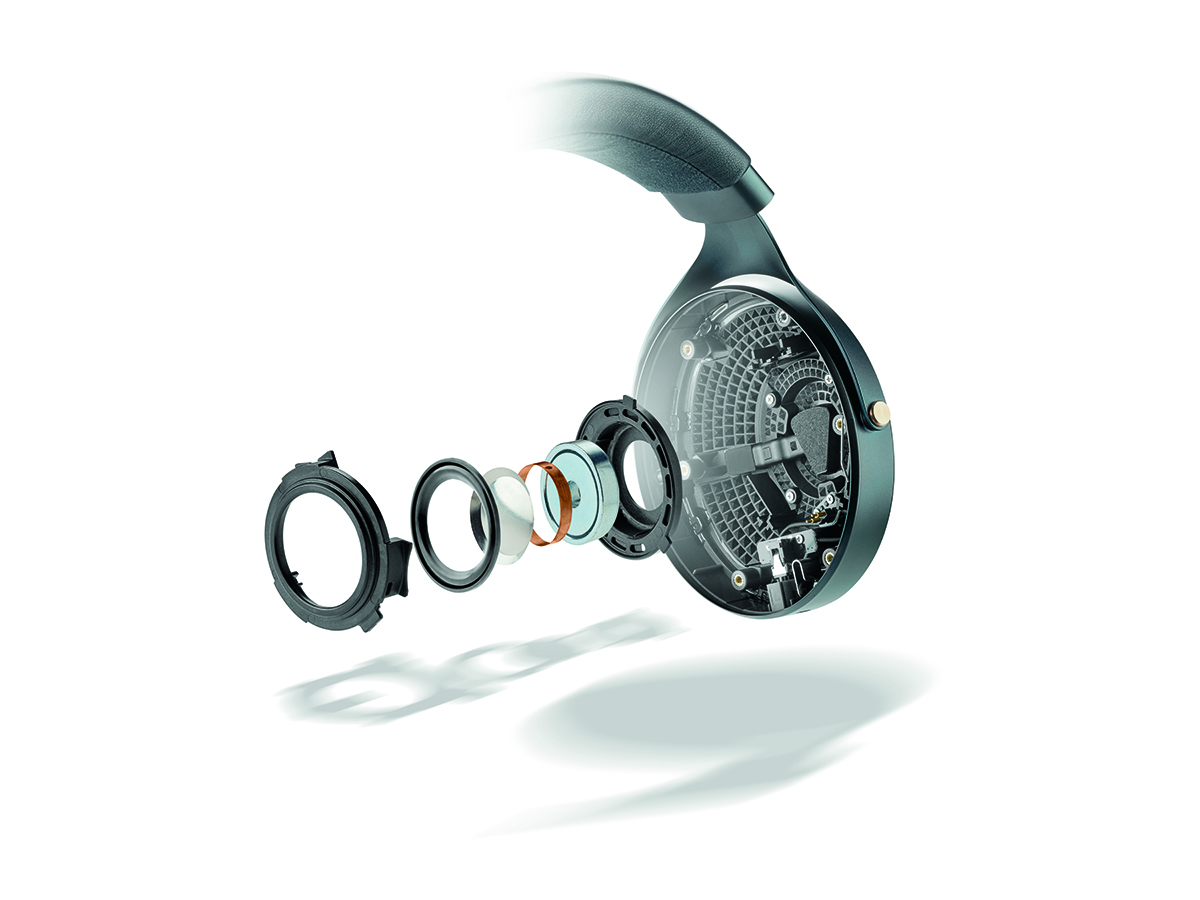 Celestee vs. the Elegia (discontinued 2019)

The Celestee utilizes a re-tuned version of the driver from the now-discontinued Focal Elegia. Focal engineers took inspiration from their developments with the Elegia and introduced acoustic treatment inside the Celestee earcups to prevent resonance. The result is more emphasis on the lower frequencies, which means a warmer, bassier sound signature. The Celestee's sound is precise and balanced, and boasts beautiful depth in the bass. Overall, the Celestee has a fuller sound than the Elegia.

The limited-edition Radiance by Bentley, Focal's other new closed-back headphone, also uses a re-tuned Focal Elegia driver, but the Radiance has a warmer tonality while the Celestee has more of a neutral-warm sound and a slightly wider soundstage. The Radiance costs a few hundred dollars more than the Celestee, in part because of the affiliation with Bentley. It also comes with three cables as opposed to the Celestee's single 4-foot (1.2 meter) 3.5mm cable.

Celestee vs. the Clear Mg

Borrowing design cues from Focal's upper-end closed back, the Stellia, the Celestee features the same honeycomb pattern on the aluminum grilles and a similar luxury look and feel. Compared to the Stellia, the Radiance has a warmer sound, but doesn't present quite the level of resolution and detail retrieval for which the beryllium-driver Stellia is known.

The Celestee and the Utopia sit at opposite ends of the Focal spectrum, with the flagship Utopia as the most expensive. The open-back Utopia has a detailed and analytical sound that presents with surgical precision and a wide soundstage, whereas the closed-back Celestee's sound is warmer and more relaxed with a more intimate soundstage. 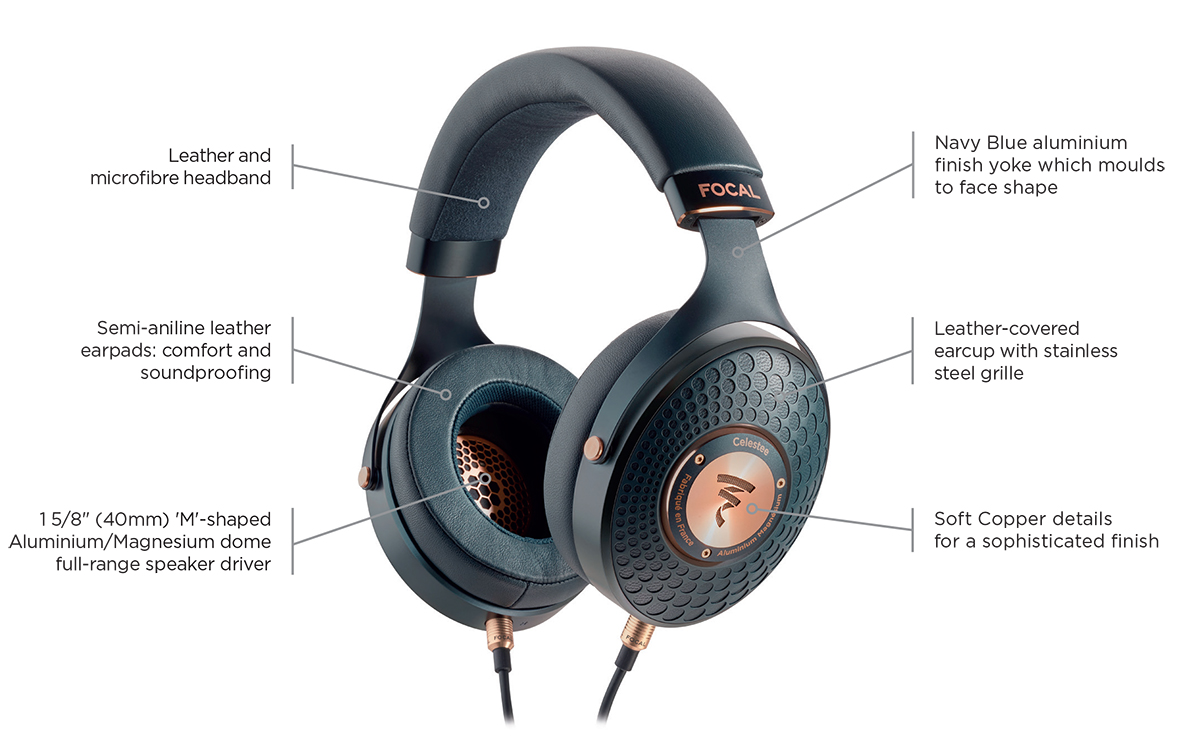 Navy is the New Black

Focal focuses on combining sophisticated shades to create headphones with a highly original identity, unique in its market segment. The brand has chosen navy blue after working with a designer and product colorist. It is the first time this blue has made an appearance in the Focal collection, and it blends harmoniously with the soft copper finish. Dark blue is a versatile and timeless color that has been increasing in popularity. By choosing navy blue, Focal has added a sophisticated, sumptuous feel to the headphones. The combination of this blue with copper and bronze accents is a trend influenced by interior and accessory design, and has become popular in watchmaking and consumer electronics sectors. These shades offer a very interesting and elegant alternative to more traditional chrome and silver parts. The Celestee earpads, headband, and earcups boast a navy blue semi-aniline leather finish. Their soft copper details (speaker driver grille, cable connectors, rings, etc.) create a sophisticated look. Take them everywhere with you, thanks to their rigid carrying case, also in navy blue and soft copper.

Celestee audiophile headphones incorporate a combination of fine materials. Once again, attention is paid to every detail, including the accessories with the thermoformed woven carrying case in colors to match the headphones. The clean lines of the aluminium yoke create controlled geometry to mold perfectly to the head while providing optimal grip. The choice of a semi-aniline leather and microfiber headband, as well as leather earpads, provides added comfort while offering excellent soundproofing, whether you use Celestee at home or on the go.

For over 40 years, Focal has been characterized by French innovation and manufacturing. The engineers have taken inspiration from their developments with the Elegia headphones and introduced acoustic treatment inside the Celestee earcups. The sound is precise and balanced, and boasts beautiful depth in the bass. This exclusive technology is enhanced by the French savoir faire of Focal: once the five manufacturing stages involved in the speaker drivers are complete, they are tested and measured, and then kitted out by dedicated teams to provide uncompromising audio quality.

What’s in the box? 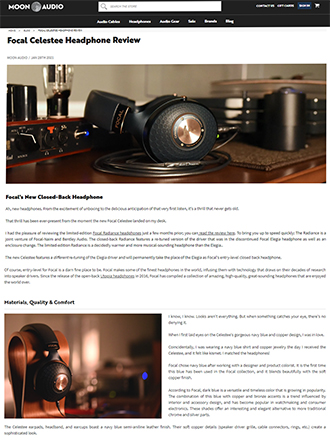 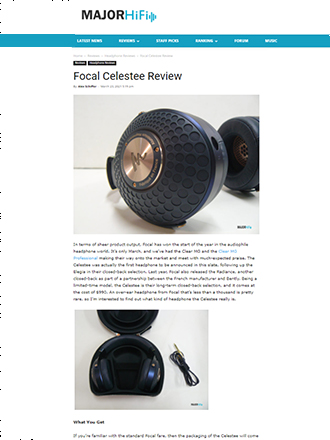