Apple’s announcement of Apple Music, a new streaming service set to launch June 30, 2015, is aiming to compete with industry leaders such as Pandora, Spotify, and Tidal.

Streaming is changing the game

Music streaming has taken over the industry.  During 2014, On Demand Streams of video + audio included over 163.9 billion transactions while Song Downloads included only 2.7 billion. The reality is the number of streaming accounts for more than 98% of the industry as compared to downloading.

Does that mean there are fewer music lovers or audiophiles in the younger generation or does it mean that the music industry has missed their payday once again? As CD & DVD sales continue to decline, the streaming & downloading royalties have done the same. 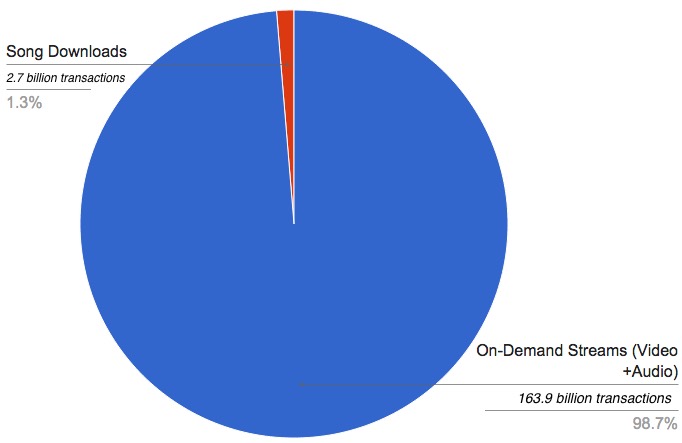 Apple's service is aimed at countering Spotify's streaming success and converting their iTunes subscribers to upgrade to streaming services in 100 countries available via Apple mobile devices, Mac and PC.  It will also be available via Android for $10 month later this year.
With the addition of lossless streaming, Apple is also able to compete with Tidal (of Sweden) which recently launched the first lossless streaming service in the U.S. earlier in this year.

“If you were to strip out music, videos and games, the number of consumer uses of an iPhone would, relatively speaking, diminish,” Dan Cryan, an analyst at IHS Technology.

We believe like Dan Cyan, that the iPhone's survival depends on Streaming success with the current and future generation. As Android has gained popularity in the past few years with its larger screen, lower price & ease of use, Apple has lost a bit of market share. We believe with the purchase of Beats earlier this year, Apple is introducing this service to capitalize on the Beats audience & grow its popularity with the younger generations that are the lifeblood of the music scene, concerts & streaming enthusiasts and to grow its iCloud services as well.

How will Apple Music compare?

Apple has an amazing ability to quickly gain popularity and we believe it will be very popular but will it become a leader in Streaming Services? Only time will tell and it will be a very interesting battle between the streaming services for fan approval, subscription & payment for sure.

Here's a quick breakdown of streaming services available in the U.S. today. 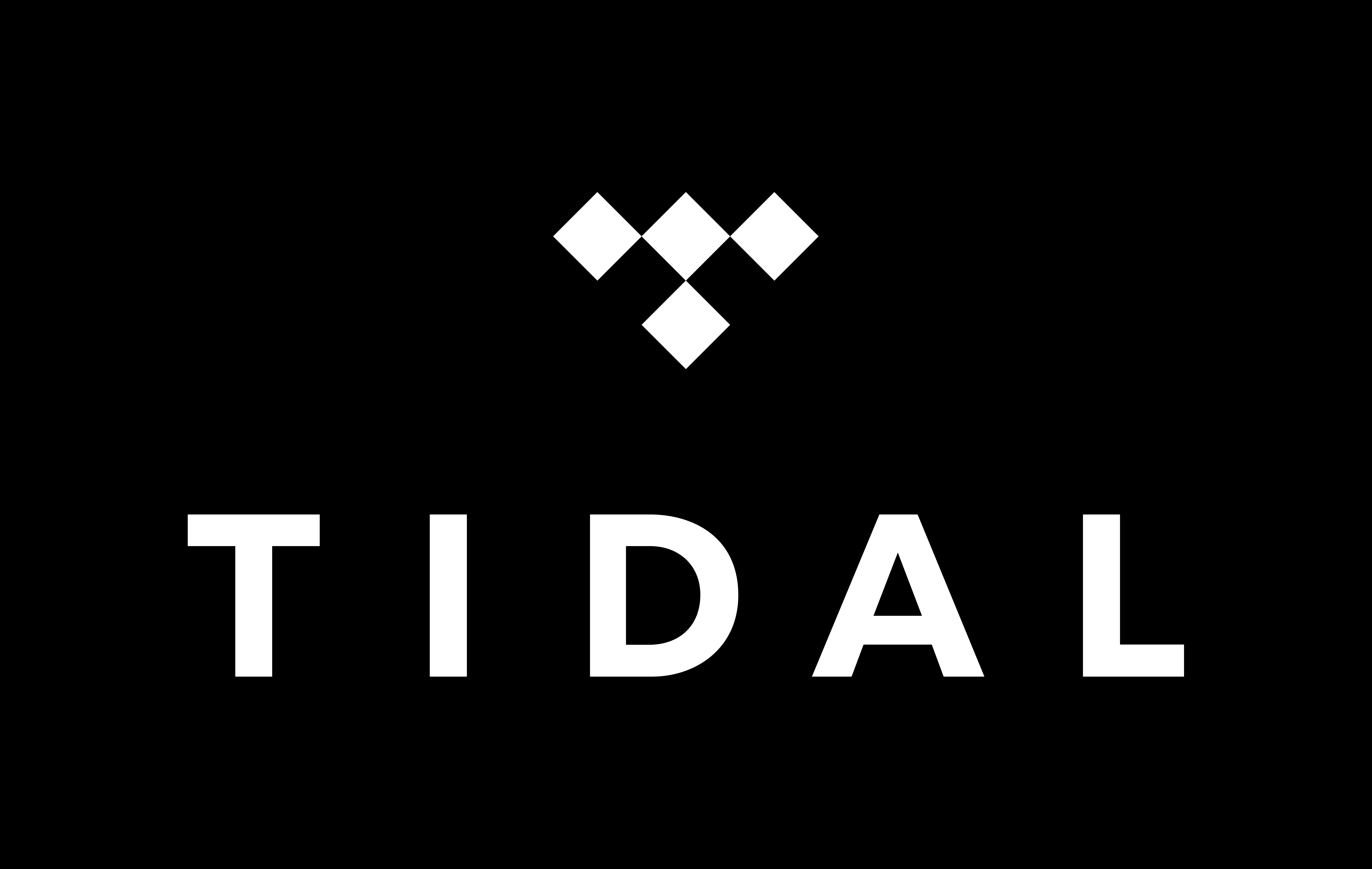 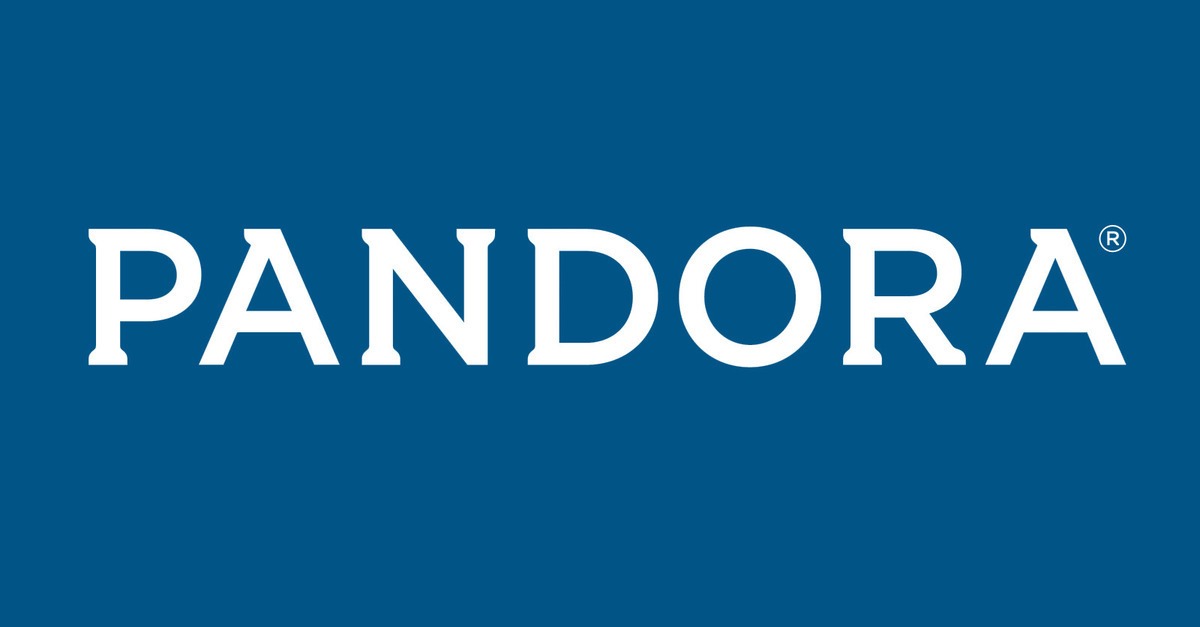 Pandora
$4.99
High Fidelity: No
Plays stations based of genres or artists
Skip limitations

Time will only tell here but with audiophiles preferring the purity of ripping CDs & downloading high res files, Apple, Tidal & streaming providers all have their homework ready for them. When Streaming at high fidelity, the issue of buffering can be a major listening quality issue to solve like Tidal has been experiencing.  We look forward to the launch of Apple Music and the upcoming Battle for Streaming subscriptions for our hearts, minds & wallets.

Which STREAMING service do you use and why?

We'd love to know....please leave us a comment or question below & we'll answer it LIVE!