How to: Install, Activate Offline Mode and Other Features Using Tidal

As most already know, Astell&Kern released their Open APP service for a selection of their digital audio player lineup, allowing the installation of APK applications to the popular DAPs. The list of models supporting this feature includes the SP1000, SP1000M, SE100, SR15 and the new KANN Cube and SP2000.

Running Open APP Service, there are some limitations on Android version and internal RAM. Among Astell&Kern products, only for those that are using Android 6.0 were the main target to investigate for equipping (SP1000 / SP1000M / SE100 / SR15 / KANN Cube / SP2000). Those that are using lower than version 4.2 are unable to utilize the service.

There are 21 validated apps by Astell&Kern (see HERE). Some apps are incompatible such as Apple Music and Google. Although the application is validated, there might have some restrictions on services, policies or updates. (Supported applications will be continuously updated.) Recent updates have allowed Astell&Kern players to support offline mode on the Tidal application (as well as other apps that support offline features). We'll show you step by step instruction on how to enable and configure this on your A&K digital audio player.

Error Message:"User trying to get stremurl does not have a valid session."

Installing Tidal on Your Astell&Kern DAP: 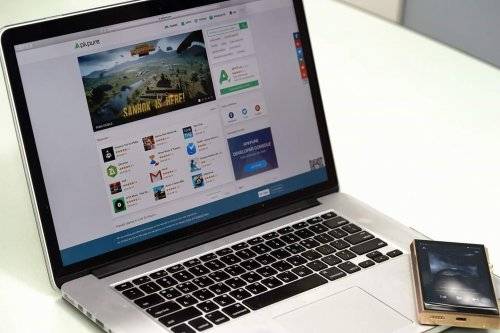 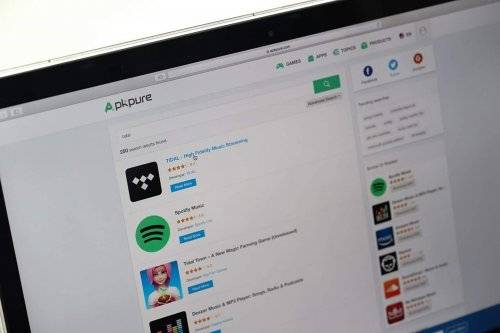 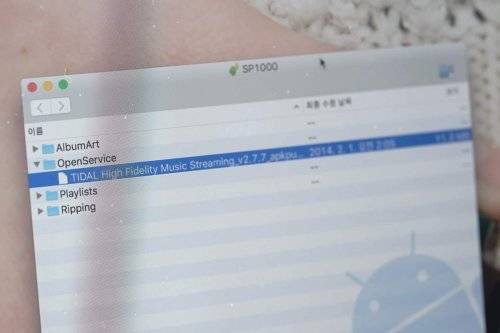 Copy the Tidal app to open service folder in SP1000 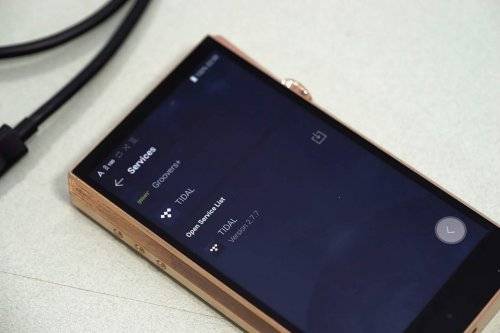 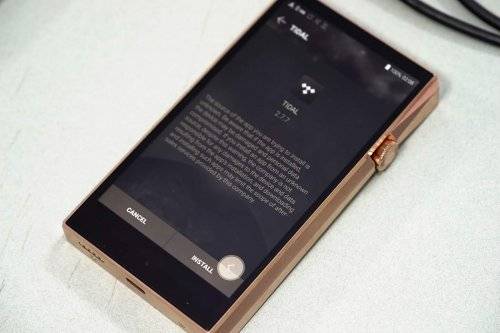 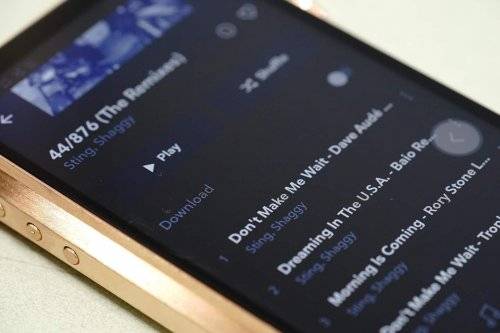 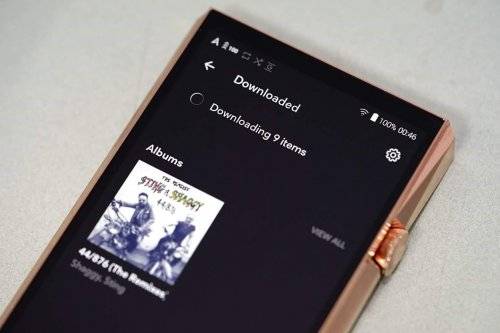 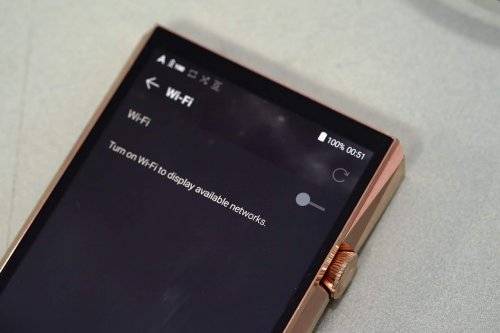 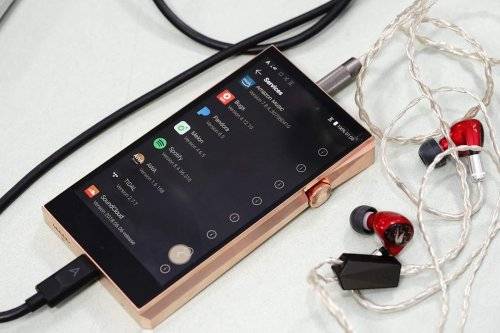 Similarly, like Tidal you can also install other apps

To Enable Offline Mode for Tidal: 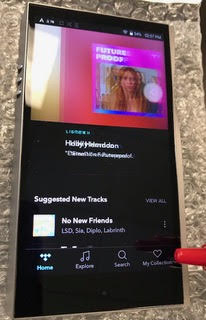 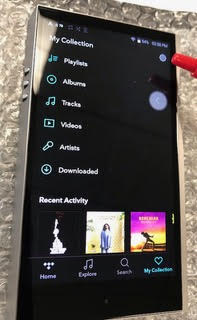 In the same settings menu, you can also change:
- Quality for Streaming and Download (where you can adjust to "Master" quality)
- You can also select where the offline content can be stored, either on the DAP itself or externally

Please also make sure that your DAP is equipped with the latest firmware V1.17 in order to support this latest application content. Your DAP should download the latest firmware version when connected to Wi-Fi. If not, you can manually determine if an update is available in the settings menu.

For more information regarding the streaming update and supported applications, please visit our other blog post linked below: 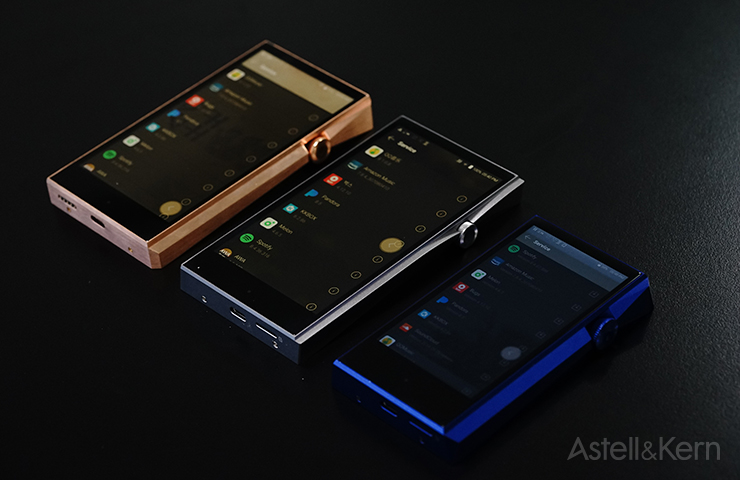 - Caution - The source of the applications on the list are unknown. The installation of an app may result in damage to the device and personal data, and therefore it might cause security vulnerabilities. Some functions may not work normally.

If you have any other questions about installing applications or updates to your Astell&Kern player, please leave a comment below. Happy listening!