USB Music and Smartphones for Android

Android was acquired by Google in 2005 and launched their first SDK (Software Development Kit) in late 2007. Support for USB audio wasn’t included until Android’s 4.1 Jelly Bean release in July 2012. Like with all things open source and Android revisions and enhancements take time to evolve through the Android developer community.

Until the release of Android LolliPop 5.0 OS update in 2014 the only easy way an Android tablet or smartphone could output digital audio (music) required use of an USB On-The-Go (OTG) adapter and use of an App such as USB Audio Player Pro. 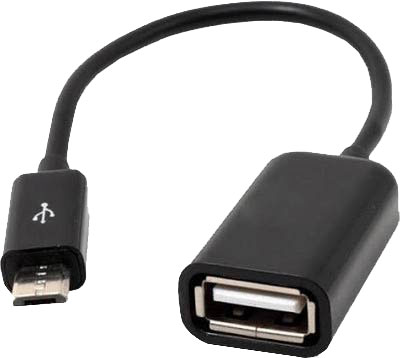 Even with apps such as USB Audio Player not every Android phone could connect to an external Digital Analog Converter (DAC) for audio. The USB Audio Player app does allow USB digital audio output to a USB DAC limited to audio stored on the phone and played through the App ONLY.

On-The-Go (OTG) USB cables have different internal conductors than standard USB cables. OTG cables are capable of telling Android devices whether the Android device will be “host” or “slave” to devices such as Digital Analog Converters (DACs) or amplifiers on the other end of the cable. 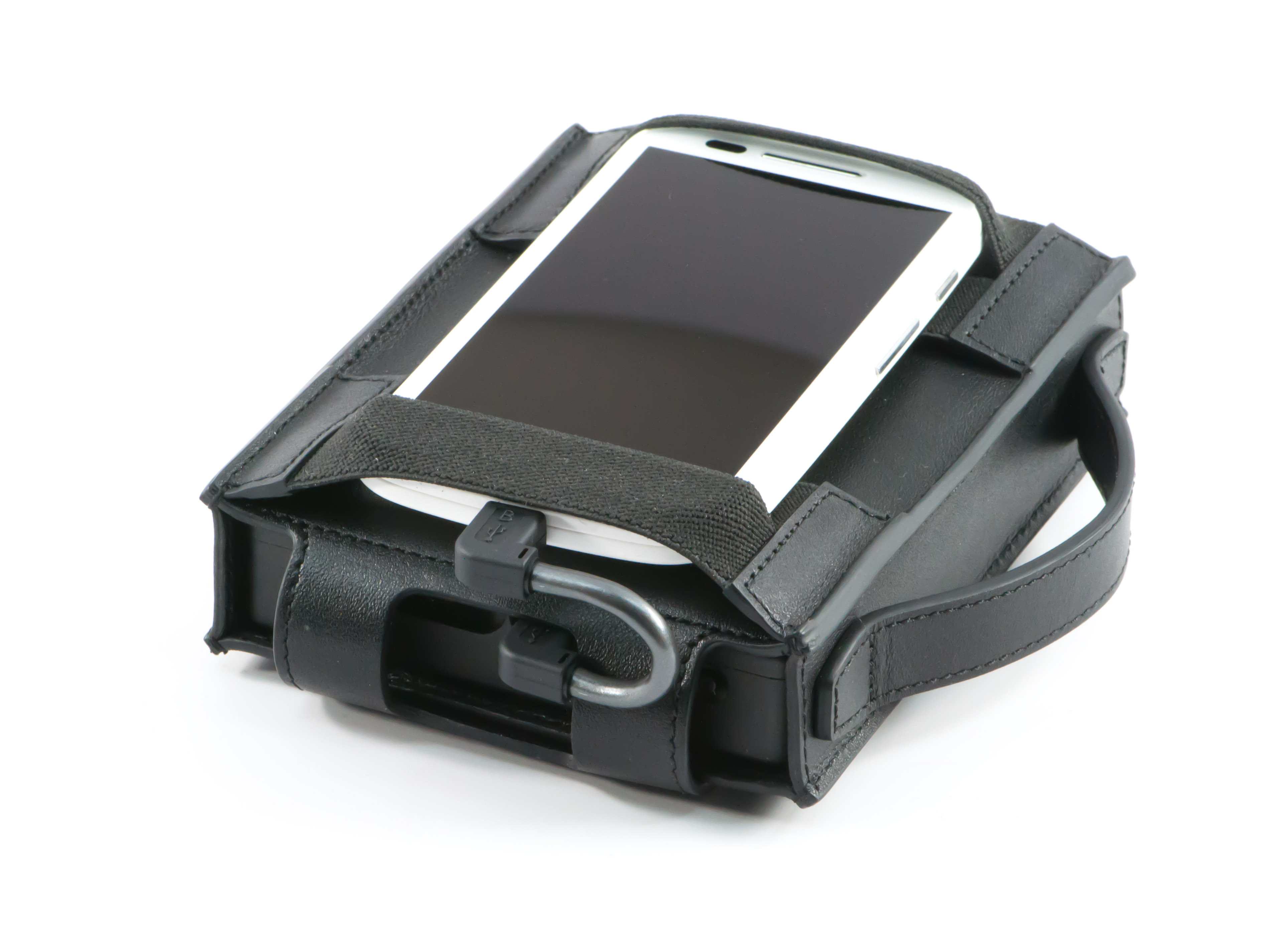 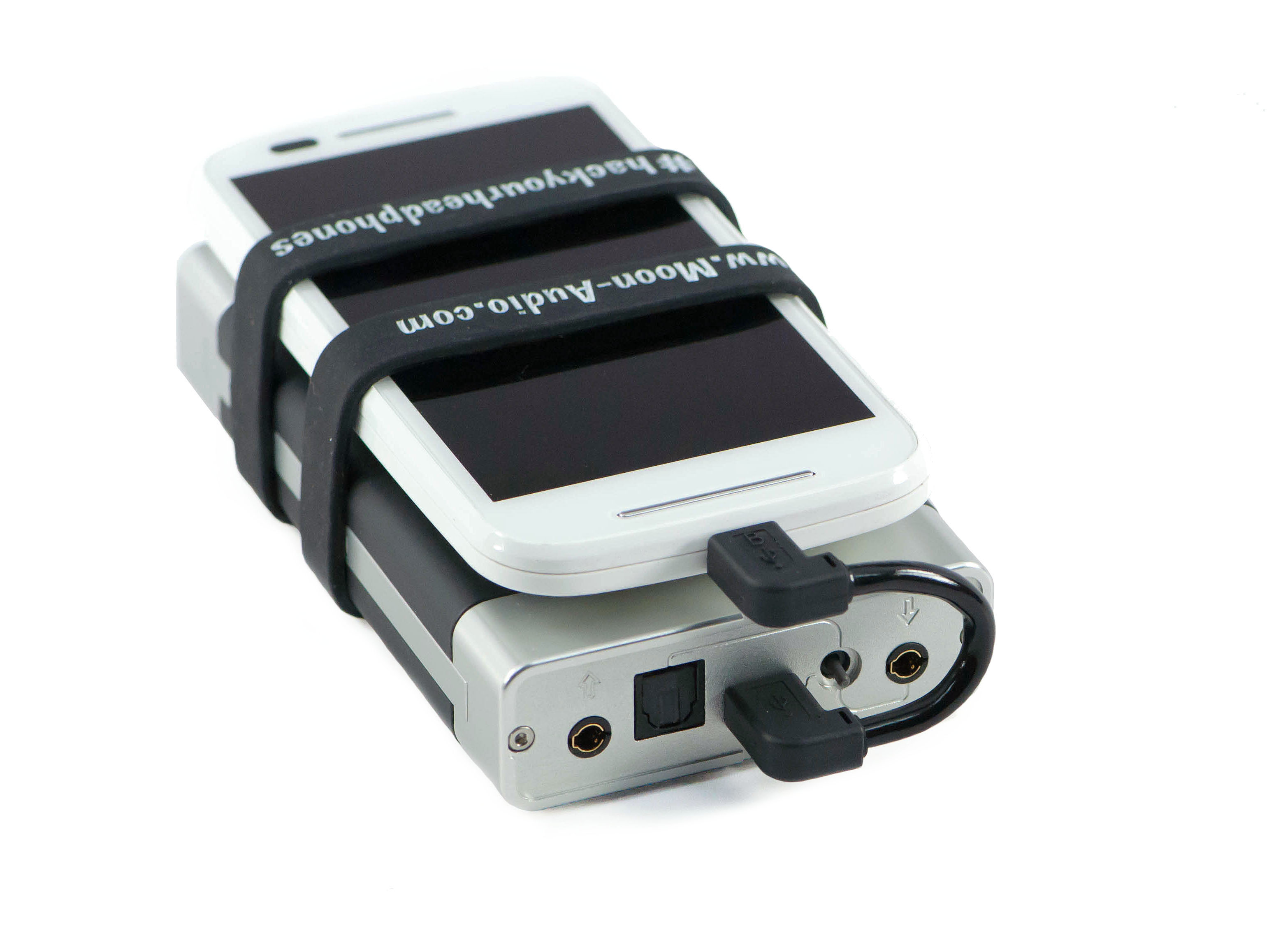 OTG Cables function, in this instance, similar to how Apple lightning cables connect to DACs. Android OS 4x does not include USB Audio Drivers. An app such as USB Audio Pro a necessity. 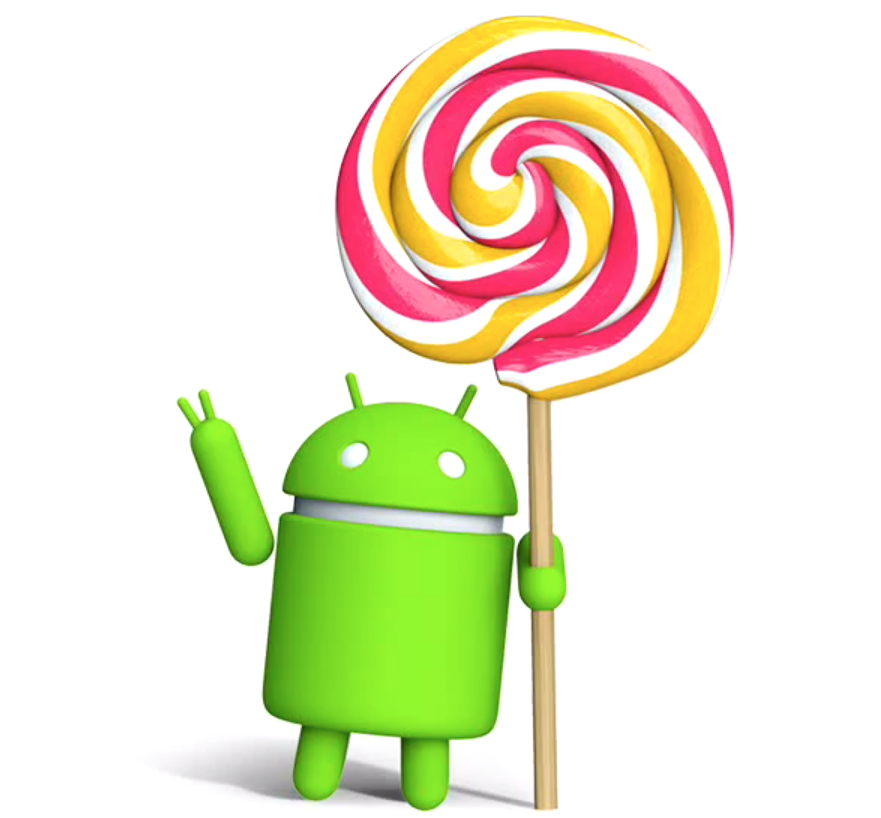 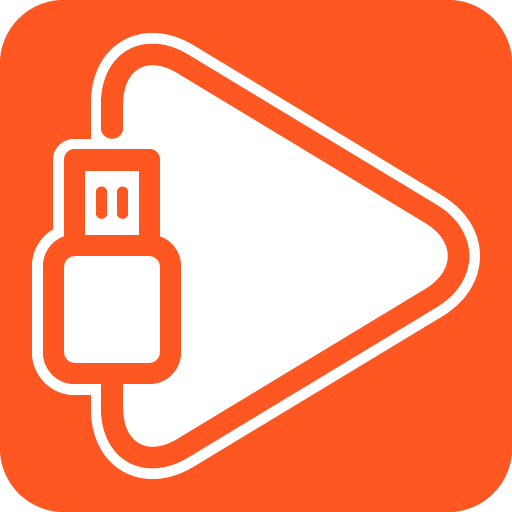 Apps such as USB Audio Player Pro embedded USB Class 1 and 2 drivers to process audio. DAC chips must have the ability to work with each of these drivers. In almost all cases any DAC’s chips can work with one or both drivers.

Compatibility issues arise in connecting older pre-lollipop Android devices. For example, the music streaming service Tidal streams 16/44.1kHz PCM (the sampling rate used in compact discs) over USB. Android OS 5.x is required to be safe. If your USB Dac does not have BOTH Class 1 and Class 2 drivers you may not be able to connect to Tidal’s music streaming services.