Single Ended vs. Balanced Connections is a hot topic of discussion these days. Many people believe balanced means better, but this is not necessarily true. Just because a headphone amp is balanced does not mean that another headphone amplifier that is single ended can't sound better. In order to explain the benefits of both types of amplifier connections, we will start with a bit of hi-fi audio history.

Balanced on the amplifier side is called "differential signaling." Wikipedia describes this as:

"a method for electrically transmitting information using two complementary signals. The technique sends the same electrical signal as a differential pair of signals, each in its own conductor." 1

To explain in detail what “differential signaling means”, we will explain with a story about 1980s HiFi audio.

The same can be said about tube amplifiers vs solid-state circuits. One is not necessarily better than the other. It's just a different way of doing things or a different circuitry for headphone amps. This is not the same thing as balanced interconnects between a Preamplifier and an Amplifier. This balanced connection is commonly referred to as common mode rejection for eliminating noise on the line. This is done specifically for long cable runs, but let's not add any confusing examples at this point.

*For a more in-depth read on this topic, check out our guide on Balanced vs. Unbalanced Audio here:

How to Choose: Balanced Versus Unbalanced Audio

Balanced Amps and DACs vs. Single Ended Amplifiers or DACs

A great example of a headphone amp that can be changed from single ended to balanced or in this case Mono is the Questyle CMA800R.

For a balanced 2 channel stereo setup, you will then need 2 of the CMA800R units. It is really the only headphone amp I know of that this can be done with. This is true Balanced and Dual mono with their Power supplies separated which is true audio bliss or the perfect balanced mono scenario.

There are plenty of amplifiers that are balanced and then also offer single-ended output. The Balanced option will offer more power and control of the headphones in comparison to the single-ended output. A true Balanced amplifier will be balanced from input all the way through to the output. Opamp splitters are often used to convert the input and output from single ended to balanced. There are plusses and minuses to this method. This is cheaper to produce but it is not a true balanced circuit and it may not sound as good as if the entire chain would have been balanced. 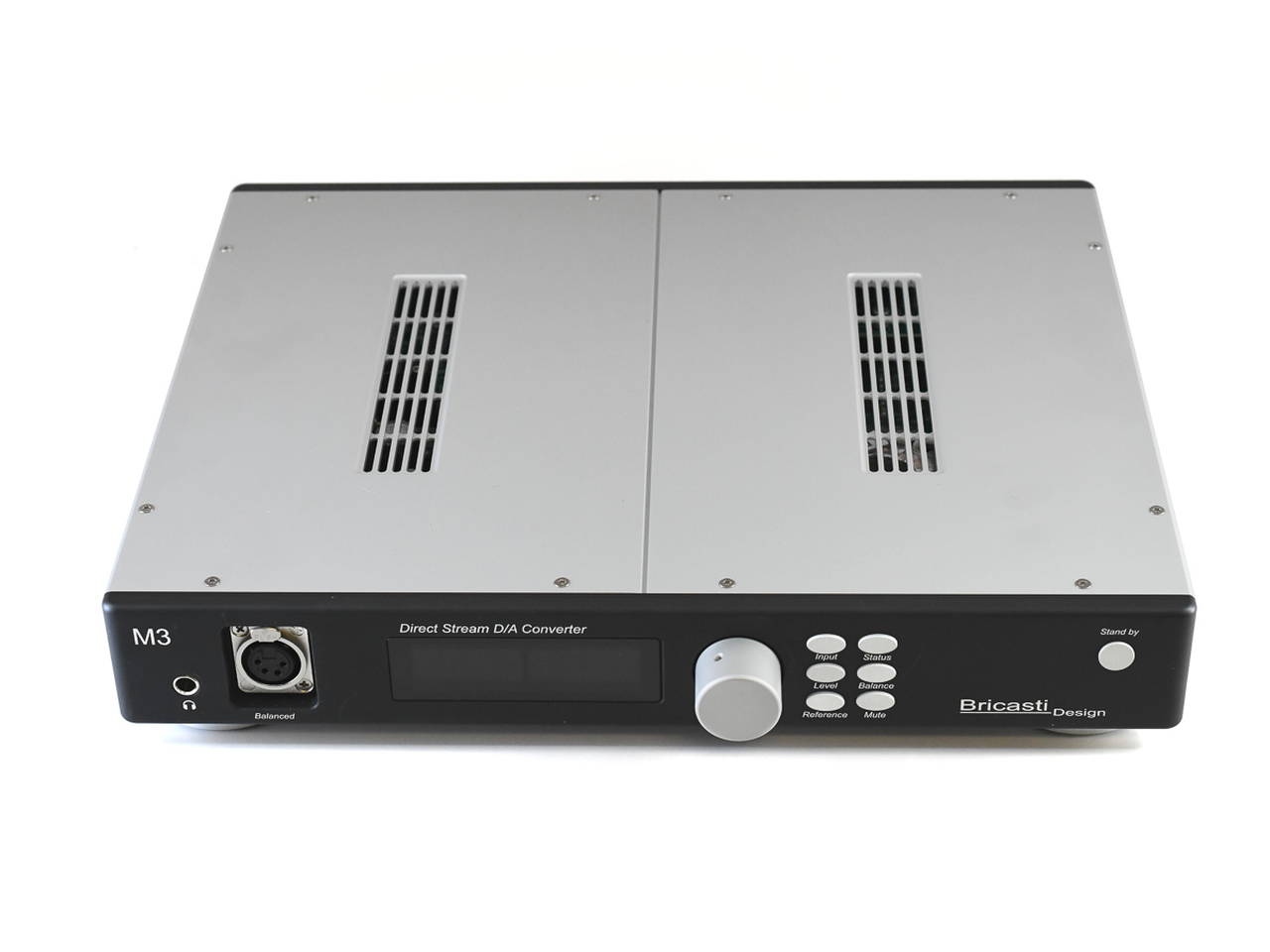 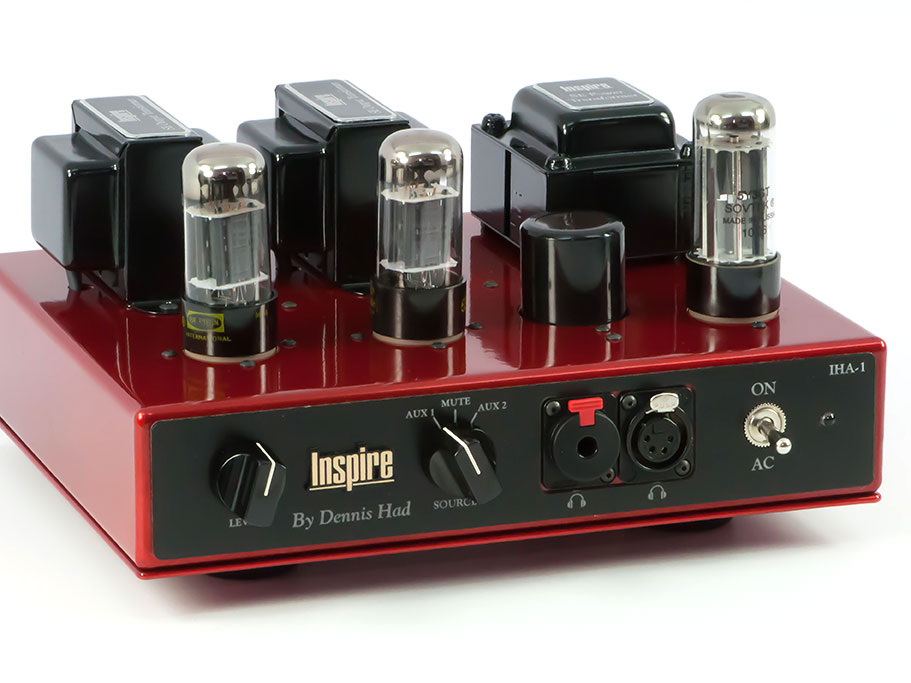 You can also use input and output Transformers instead of op amps like we use in the Dragon Inspire IHA-1. This method is very common with Tube headphone amp designs. The single-ended and balanced outputs then have very similar characteristics as the transformer does not care if the input or output signal is single-ended or balanced. It converts and provides both options and I greatly prefer this to opamps, especially with the Custom output transformers we use for the Dragon Inspire.

Now one very important point to make is, if your headphones are wired and terminated with a single-ended connection like a 1/4" or 1/8" headphone plug, then the grounds of each channel are tied together.

For example, If you use an adapter cable from a female1/4" or 1/8" headphone jack to a balanced 4 pin XLR and connect this to a Balanced amp you are essentially shorting to ground 2 legs of the circuit making the amp single ended. This can also potentially damage your balanced amp depending on the design. I can't tell you how many times we have been asked to make such an adapter and we explain the situation and then are told how this adapter can be purchased on Amazon. Why are companies selling it? One word. Greed. I would highly recommend not using these. A very common adapter cable used for this is with the Astell & Kern 2.5mm TRRS balanced output. Astell & Kern has explicitly stated this will damage their DAPs. Don't do it, its not worth it.

You can convert a balanced connection back to single ended. This is not a problem at all as long as your main headphone cable is balanced, then you can add an adapter cable. For example, we make adapters that convert the Astell & Kern balanced 2.5mm plug to a 3.5mm plug for use with your phone or another device that only has a 3.5mm or 1/8" jack. All our adapter cables can be found here:

Also see our Blog on Audio Cable Adapter systems that provides a great way to change back and forth from balanced to single ended and provides options for just about any connection type: 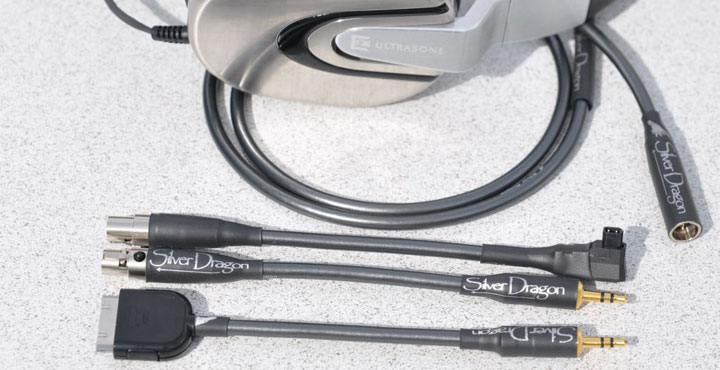 What is a Headphone Adapter System?

Here is an example of an adapter that won't work with a Pono Player:

The following item will damage your Pono player. This would also just give you the same thing as outputting single-ended from the Pono.

Here is an example of an adapter system to do both and does work with your Pono.

This is what you pick if you want to do a Mini and Pono connection with the Silver Dragon IEM headphone cable for JH Audio IEMS: 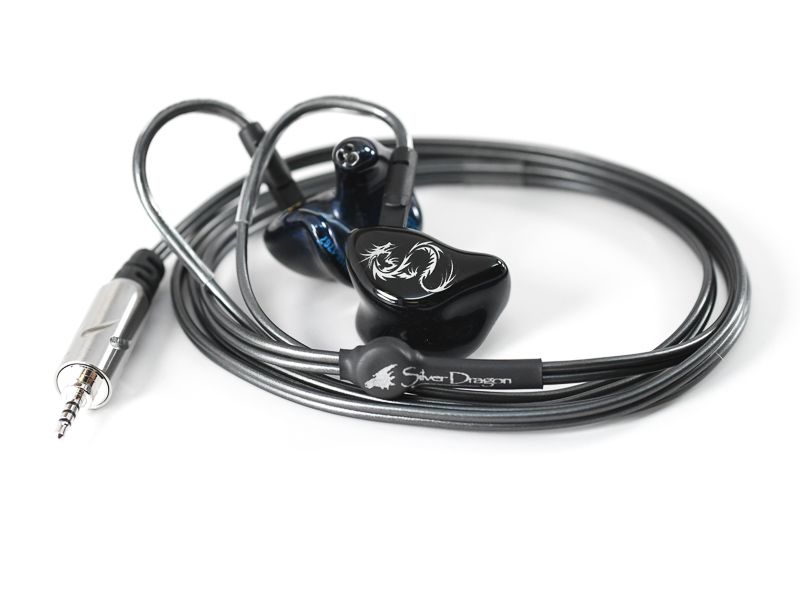 What is the best way to connect your Astell & Kern Music Player to your home 2 channel system?

The grounding scheme of portable players have essentially virtual grounds since they can't be tied to an earth ground. However, when you connect a DAP to a 2 channel stereo system with a true earth ground, some problems can occur. It is not an issue if you connect the 3.5mm single ended output to an RCA input connection on your preamp but when trying to connect a 2.5mm TRRS balanced portable player which only has 4 poles and no ground connection a special connector as used on the AK Players is required. 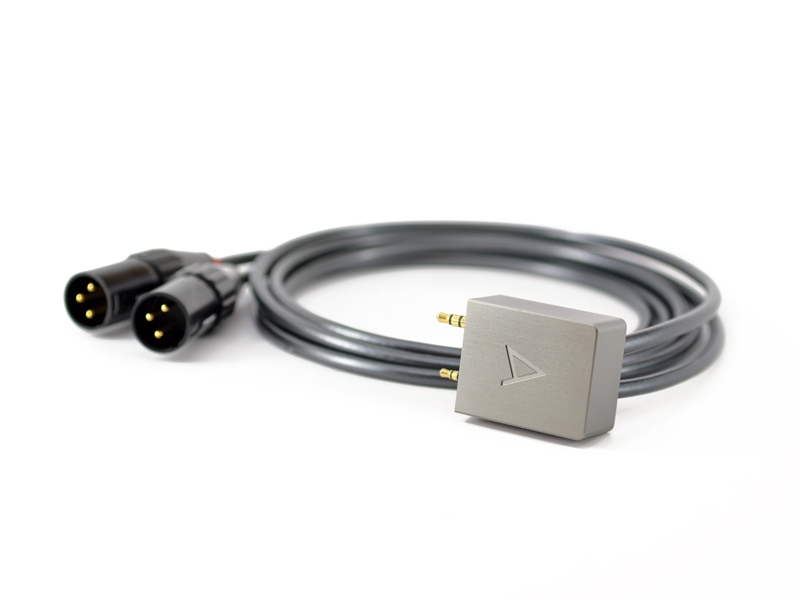 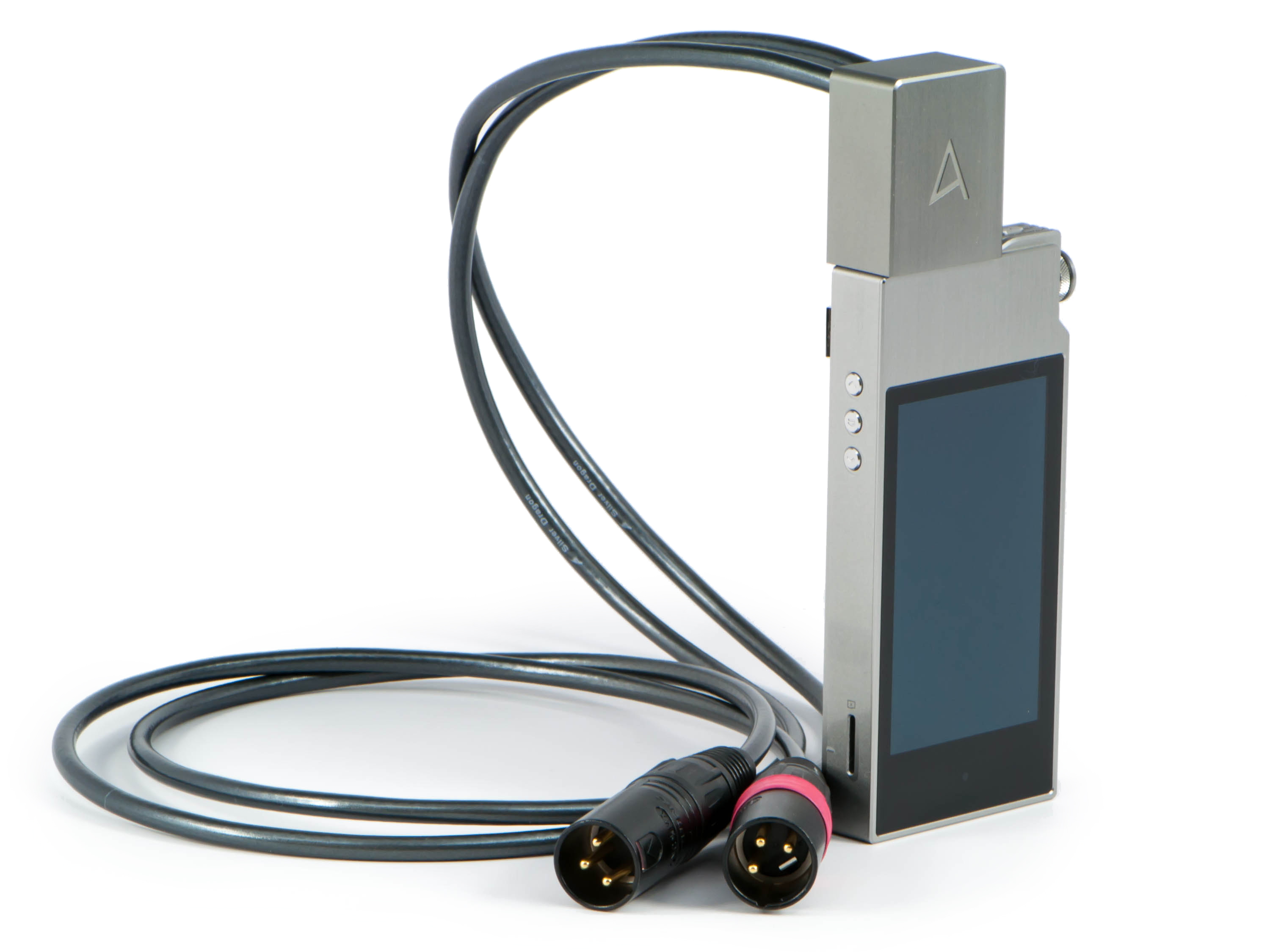 There is a new connection that we are hoping gets adopted by more manufacturers. It is called the 4.4mm TRRS. This plug has 5 contacts for a balanced connection and the 5th contact eliminates the grounding issue. Sony is pushing this connection and some companies are starting to adopt it like Sennheiser. We have adopted it on our audio cables and will be implementing it on future Headphone Amp designs.

Here is a list of all the possible balanced headphone connection options. There are many and hopefully Sony's 4.4mm TRRS balanced connection may eliminate most of these connections in the future.

The balanced connections include:

EvenSpeaker spades and bananas can be used to direct connect to the back of a conventional speaker amp. In this specific case. it is very important the grounds are not tied thus we can call this a sudo balanced connection point for headphones. See our Amplifier Connections Guide for common answers to headphone cable connections.

How to Choose: Balanced vs. Unbalanced Audio