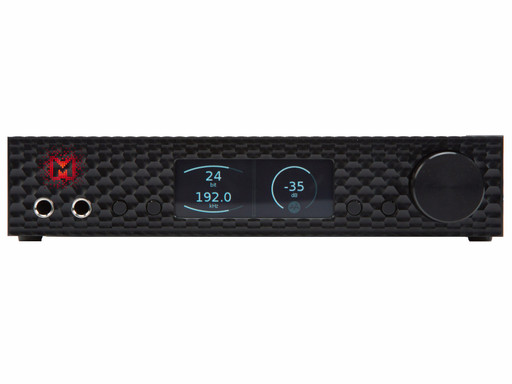 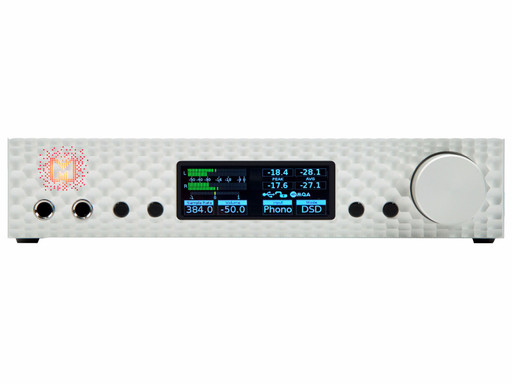 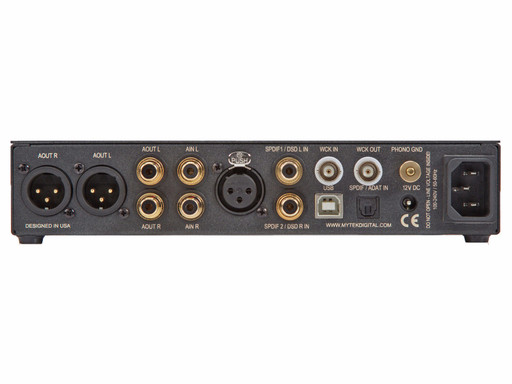 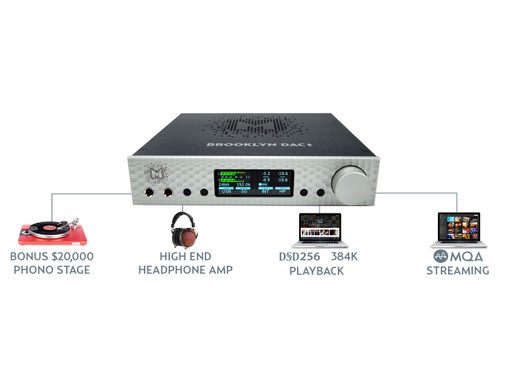 The Mytek Brooklyn DAC+ is primarily a reference USB DAC, but it is also a line and phono analog preamplifier with a reference Balanced headphone amplifier. It integrates digital and vinyl hi-res playback for reference listening on Headphones and via Preamp Outputs. Teamed up with the Brooklyn Amp will provide reference caliber sound for your speakers.

In other words, Brooklyn DAC+ has the same features as the original Brooklyn DAC with improved sound quality. It is not a huge improvement but it is noticeable as Brooklyn DAC+ is a "best value" in the price category when compared to DAC competitors.

All integrated functions are of premium grade. Both the phono preamplifier as well as a headphone amplifier are of the highest quality, they challenge dedicated units costing thousands of dollars.

Brooklyn DAC+ was launched at RMAF 2017 in October 2017 and is now shipping. It replaces Brooklyn DAC, which has been discontinued. Brooklyn DAC+ features the following improvements over the original Brooklyn DAC:

Brooklyn DAC+ offers your choice of a 1dB step analog attenuator or a 1dB step 32-bit digital attenuator. It also offers separate control for main out and headphones and a relay bypass for the purist.

All digital inputs can be routed into a computer via USB2. This allows for the connection of external digital sources such as CD Players and digitizing ADCs. 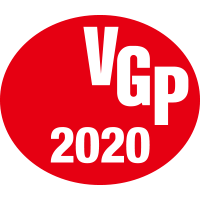 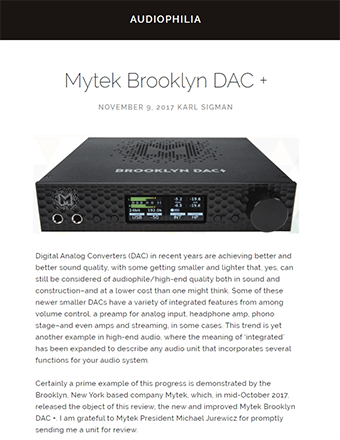 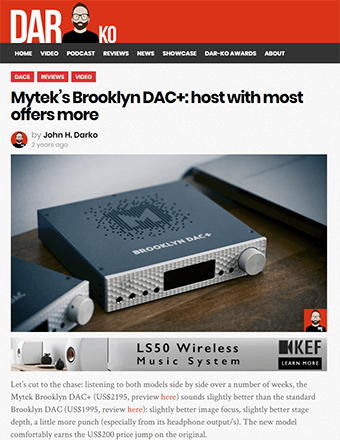 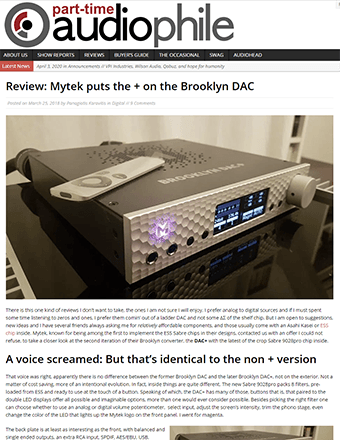 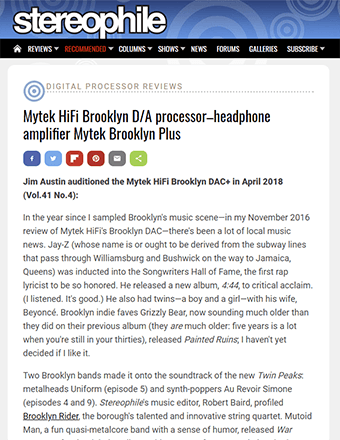 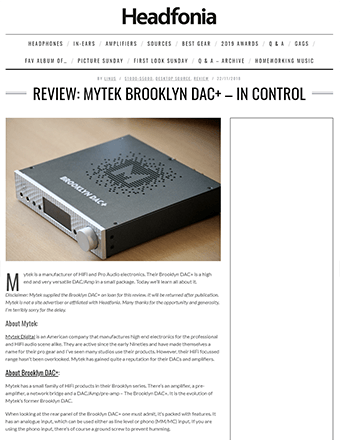 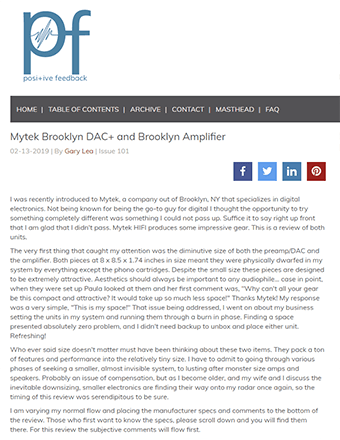 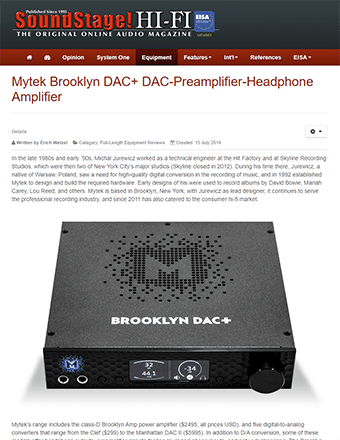