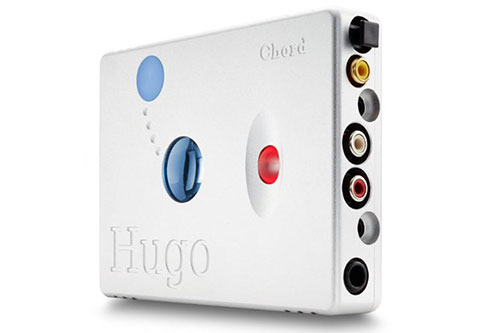 You don’t have to go far to find words and phrases such as “audio bliss” and “outstanding” in reviews of the revolutionary Chord Hugo portable headphone amp and Digital Analog Converter (DAC). Listening to Moon-Audio.com founder Drew Baird, the Chord Hugo’s father Rob Watts explain why the Chord is a revolution in digital sound can make your head hurt.

One favorite customer review came from JR Garcia. JR took a giant leap of faith buying his Chord without an audition. Here is what JR had to say:

You Have To Hear It To Believe It!

"I never had a chance to audition the Chord Hugo before I purchased it. I was dependent on reviews and comments posted on various tech and audio websites as well as Head-Fi threads.

I was quite surprised at the overwhelmingly positive feedback this little unit was receiving. Now I understand why. Suffice to say the Chord Hugo has made my music better! I'm currently using my iPad with a Silver Dragon usb connection, listening through HD600's and Noble K10 ciems. Sound Quality is fantastic. The Hugo’s sound is full bodied yet naturally detailed with the depth, power and clarity of a desktop system all wrapped in a beautifully constructed, precision made aluminum body.

It all spells quality, front to back, top to bottom! So much has been said about the sound quality, the only thing I can add is an affirmative that you won't be disappointed by the musicality it brings to all your favorite tunes!"

"I'm coming from the Mojo and have been using the Hugo for several weeks now. For me the improvement in detail and grip on the music (especially the bottom end) is not subtle. Biggest surprise: how sumptuous 16bit sounds through the Hugo." 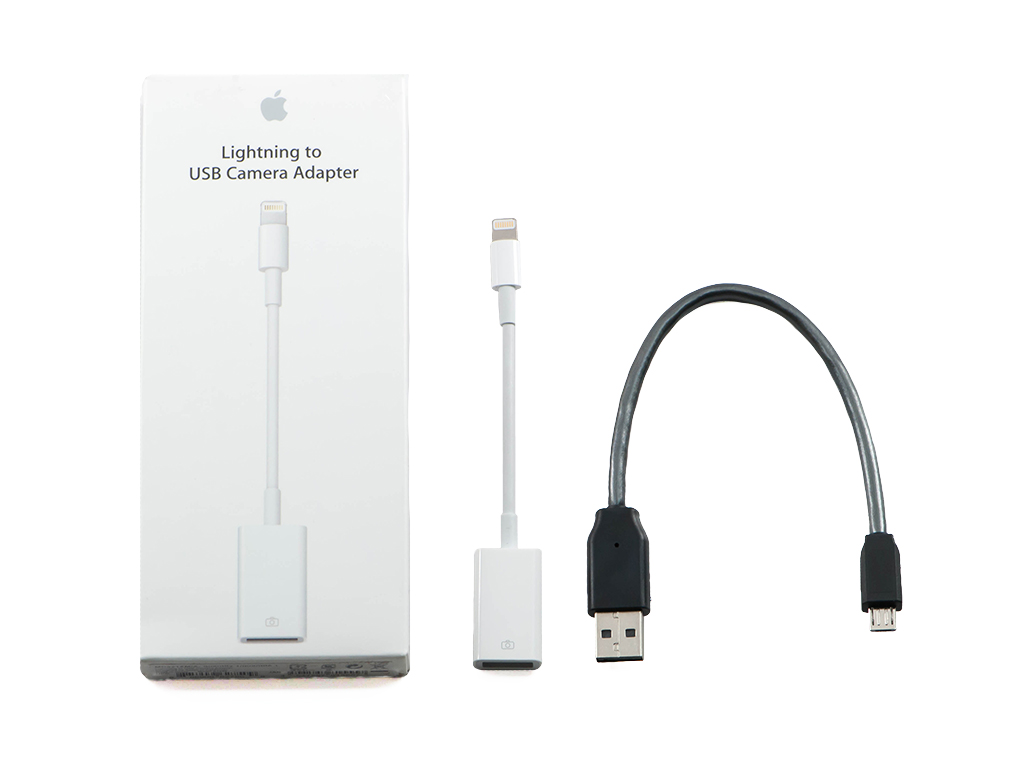 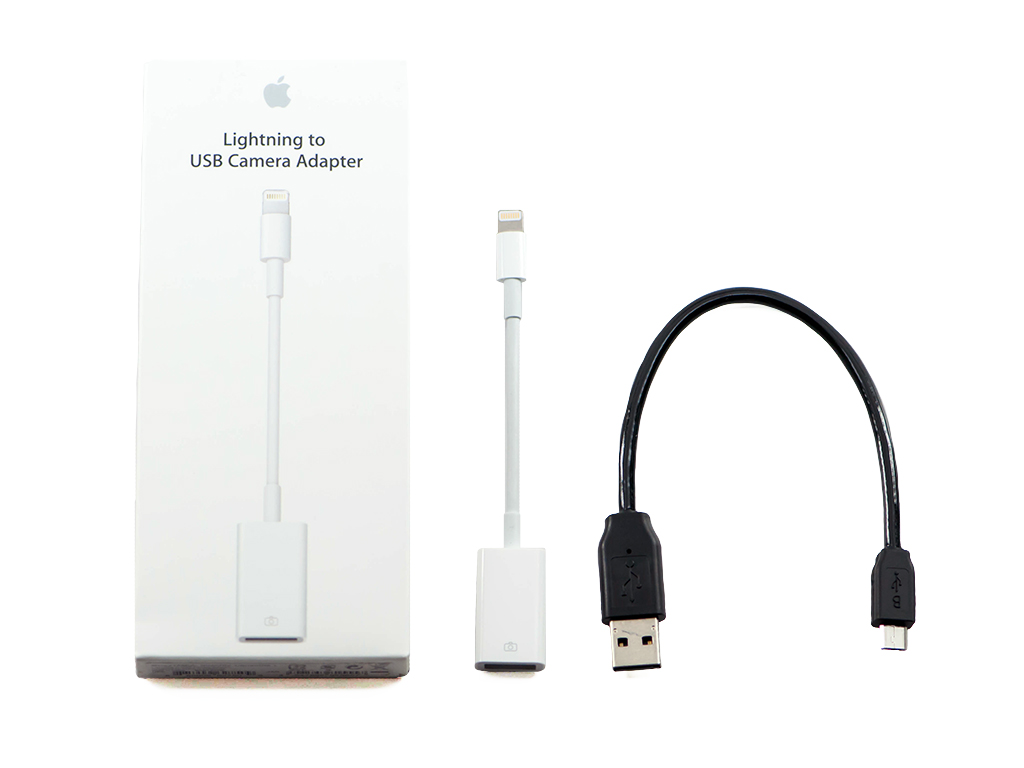 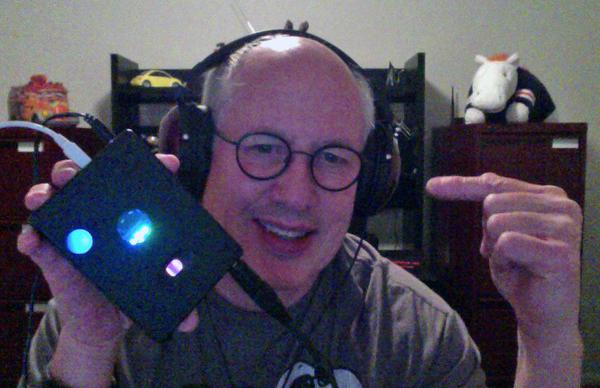 "This is absolutely a sound investment to use as a reference point for years to come!"

I won't mimic all of the Hugo reviews. At my ripe age of 64 (that's a little more than 9 dog years), I have tried virtually everything and I'll leave it as this...

With the Fostex TH900 / Silver Dragon V3, this is as good as it gets. The only system I've owned that was better was a Goldmund Turntable with Straight Line Tracking, Mark Levinson Class A Amps and Preamp and the infamous Levinson modified Quad Speaker system. But that's comparing a system which cost well over 40 times as much as the Hugo and that was 30 years ago!

I'm sold and a believer in a solid product which matches the reviews and doesn't need the hype. 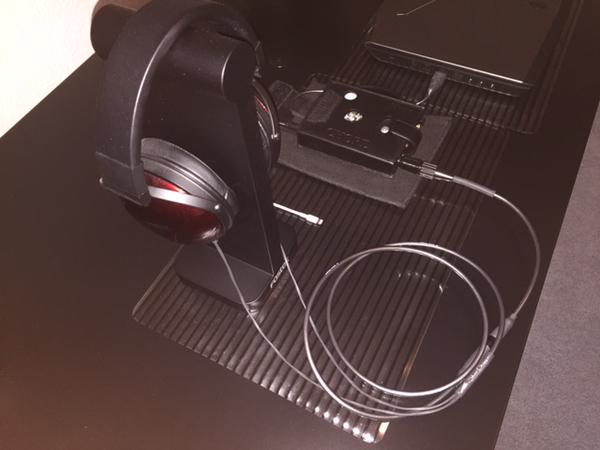 I wrote another review under the name of The Old Mad Dog but I feel compelled to write another because I've spent time with Hugo and now understand all of its little nuances.

First, Toslink out of an Apple is great. But, now having received the Silver Dragon USB, even better.

Second, the crossfeed switch. I've had devices with such switches before or crossfeed built in - and so what? They all sound like 1970's Quadrophonic sound. HOWEVER, Hugo has a crossfeed switch that not only works, it works on the fly as you're listening. And, it's use - AMAZING. The spatial tonality and instrument separation is unlike anything you've ever heard before. It's just like being in the 8th row of a concert setting. Only you don't have to stand through the whole thing with a BIC lighter in your hand.

I thought the Fostex TH900 headphones were pretty good. Then I got the Hugo and thought they were great. Then I got the Silver Dragon USB cable and figured out Hugo's crossfeed switch and I am 100% set (at least until I go to Drew's booth at next year's RMAF CanJam).

This is absolutely a sound investment to use as a reference point for years to come!