If you have started diving into the world of high end in-ear monitors then chances are you have heard of JH Audio.

JH Audio is the pioneer of the IEM world making the most detailed and accurate IEMs on the market.

JH Audio combines over 25 years' experience in live audio mixing with more than 15 years of designing and building in-ear monitors for some of the most demanding ears on the planet.* We rock a full line of custom in-ear pro music monitors, and our mind-blowing innovations are used by engineers, artists and audiophiles alike. 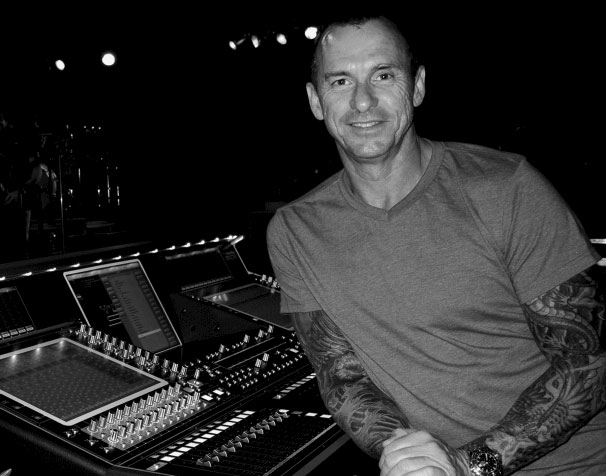 Jerry Harvey - The Man. The Myth. The Legend.

Jerry Harvey is the infamous founder of JH Audio and Ultimate Ears.

Many years Jerry was touring with the band Van Halen as a monitor engineer when the subject of in-ear monitors arose. At that time in-ear technology was still just beginning but the drummer, Alex Van Halen, wanted to give in-ear monitors a shot. So Jerry began to do some research and eventually channeled his experience with large arena sound systems and engineered the first 2-way, custom-fit earpieces.

Needless to say, his genius took off and thus JH Audio was born. Operating since 2003, JH Audio has been a leader in the IEM business offering universal and custom IEMs that fit snug and offer unparalleled sound.