With dual SABRE ES9028PRO DACs, a crystal clear 1080p display, and an upgradeable amp card design, the DX220 is designed for the future.

Each ES9028PRO has 8 DACs inside, while the mobile version of the ES9028Q2M integrates only 2 DACs per chip. The DX220 Utilizes two ES9028PRO chips and each ES9028PRO uses 8 DACs in parallel for each channel. This design optimizes the THD=N, S/N, dynamic range, and crosstalk.

The DX220 comes standard with the AMP1 MKII. All AMP cards designed for the DX series are backward and forward compatible. There is no planned obsolescence.

We have added femtosecond oscillators to the CPU and XMOS. With a total of 5 femtosecond oscillators, the DX220 achieves full femtosecond audio system, providing more professional USB DAC function. The USB DAC supports PCM up to 32bit/384kHz, native DSD up to 512x. With such a powerful decoding capability, the DX220’s USB DAC stands alone as one of the best portable USB DACs on the market, and able to compete with any high-end DAC.

The DX220 uses the open Android 8.1 system. The audio system has been reworked so it now allows third-party apps and the SRC uses has now been eliminated. Equipped with the latest Mango audio player app, with a completely new user interface. The New Mango OS is based on Linux, which is dedicated for audio playback. With the new user interface that is similar to the Android Mango APP, the functionality is easier to grasp and understand.

The new UI interface is more professional and visually pleasing. The operating fluency has been greatly improved. User-friendly settings greatly reduce the time required to understand and use them.

The DX220 is the First DAP to Support Two-Way Bluetooth 5.0

The DX220 is the first portable player to support two-way Bluetooth 5.0, which provides native support for LDAC and aptX. All metal CNC back cover + antenna isolation cavity assures that the antenna is completely outside the case, eliminating possible interference with sound quality.

In addition to the 10-band graphical EQ, the DX220 adds a more professional Parametric EQ (PEQ), providing a total of 8 different filters in 6 segments. Each filter can be customized with central frequency, gain and quality factor. The PEQ has a detailed visual adjustment capability.

MQA (Master Quality Authenticated) captures 100% of the original studio performance, then folds the file to make it small enough to stream. The DX220 includes MQA technology, which enables you to playback MQA audio files at 4 times the resolution of the streamed audio. This allows you to enjoy the sound of the original master recording. 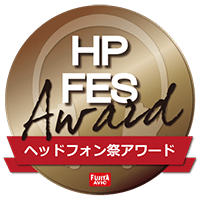 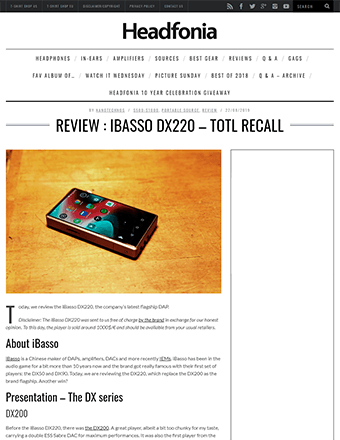 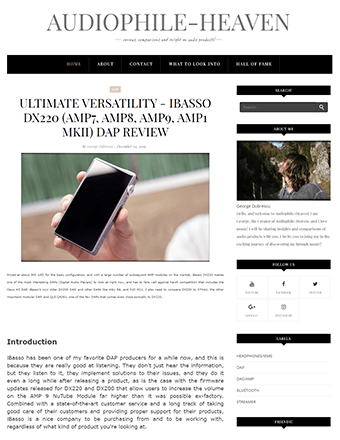 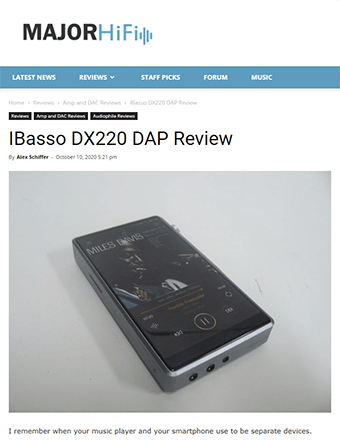