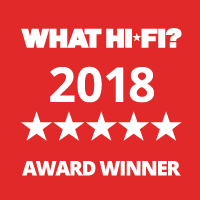 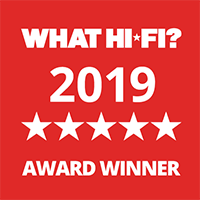 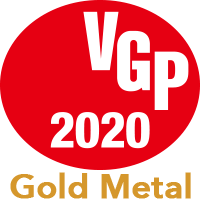 Chord Electronics advances the revolutionary Hugo digital to analog converter (DAC) and portable headphone amplifier with the next generation Chord Hugo 2.Perfect for on-the-go high fidelity, while being comfortable in support of a conventional audio system, Chord’s Hugo 2 rocks.

With the arrival of the Chord 2GO you can now turn your Chord Hugo 2 into a high-performance streamer and server via a wi-fi or ethernet-enabled device. The 2GO is very similar to what the Chord Poly is for the Chord Mojo but supercharged!

In addition to its wireless music streaming abilities, the 2GO offers wi-fi and Bluetooth WLAN as well as wired LAN for a much more stable connection. Let's face it, no wireless connection is flawless and can have blips and drop outs. We always recommend a wired connection if at all possible.

With up to 4 TB of SD card music storage, 2GO also functions as a high-capacity digital music server using MPD. The Chord Poly only has 1 Micro SD card slot, so this is a nice upgrade. When powered from its battery alone, the Hugo/2go delivers the ultimate in purist audio.

2GO also benefits from comprehensive audio interfacing and offers Tidal, Qobuz, and internet radio playback with Spotify and other services. Earmarked for the future, 2GO is also Roon Ready, offers gapless audio and DoP/Bit Perfect support, as well as being fully DLNA-compliant (server/renderer) and AirPlay-ready.

The Chord 2YU is a digital interface that connects to the Chord 2GO, effectively turning the 2GO/2YU into a fully-functional, standalone music streamer and server. It is only a direct interface for the 2GO, however, the digital outputs can be used to provide a WLAN or LAN connection when combined with other DACs form Chord Electronics or other manufacturers.

The Chord 2YU offers four digital outputs so it can be connected to Chord's own Hugo M Scaler / Hugo TT2 to create a state-of-the-art streaming system. We would recommend the Black Dragon 75ohm Mini Coax Cable to connect the 2GO-2YU together with the Hugo 2 as it enables you to connect the 2GO-2YU to multiple DACs in a 2 channel setup. For example, you can use the Hugo 2 as your primary headphone amplifier and send another digital output to your 2 channel or Home Theater system.

Chord’s Hugo 2 digital to analog converter (DAC) and headphone amplifier continues to inspire a revolutionary high fidelity in portable music listening from the innovative makers at Chord Electronics in Kent England. Timing accuracy, noise reduction, and dynamic range are a few of the sonic performance improvements headphones, and stereo listeners will feel as much as hear with the Chord Hugo 2 DAC and Amp.

The Chord Hugo 2 brings power and do-it-yourself (DIY) beauty to portable DAC and headphones amplifiers high fidelity sonic performance. Like warm and soft or precise and dynamic when you listen to music? Chord Hugo 2 provides a four-function filter to change the sound and sonic performance by manipulating a simple switch. The Hugo 2 creates listening power and flexibility for listeners - a future audio gear trend we suspect.

If you like the new Focal “speakers on your head” headphones listening experience you’ll be glad to know the Chord Hugo 2 retains Hugo’s popular digital crossfeed function with three options. Hugo 2 cross-feeds a 400-millisecond delay in shaping music from left and right output to the different channels based on advanced binaural audio research to emulate the effect of listening to music in a room with a stereo and speakers.

The Portable DAC That Can Stay Home Too

The Chord Hugo 2 features a new precision-machined aircraft-inspired aluminum case. A sharper lower profile with four now larger but still round control buttons makes the Hugo 2 a more portable DAC and headphones amp than its predecessor. Clearly, the new Hugo 2 design speaks to the portable DAC success achieved by the Chord Mojo DAC. The company anticipates greater “indoor” usage too by including a full-featured remote control.

Battery life makes a significant contribution to any portable DAC or headphone amplifier. Chord Hugo 2 battery life is around seven hours with two “automatic charging” modes via dedicated Micro USB charging port: fast or 1.8 amperes and slow coming in at less than one ampere. The Hugo 2 includes a battery charge indicator and status gauge.

"It's very impressive how Moore's Law is giving Chord more powerful, less power-hungry FPGAs year by year and they are taking great advantage of it. The technology in the regular DAC chips, such as ESS, isn't progressing at such a rapid rate. I listened to the audio recording that Chris put up of John Franks and Rob Watts talking about the new kit. It was incredible to hear that Rob Watts dreamed of a million tap filter in the early 80s and never believed it would be possible, and now 35 years later he's able to announce a product with such a thing in it."

Now that the Chord Mojo isn’t the only portable high fidelity digital to analog converter (DAC) and headphones amplifier buyers and listeners will be glad to know the Chord Hugo 2 adds new depth, soundstage, and intimacy to music via iPhones, iPads, or Android smartphones and tablets. Apple iPhones and iPads will need a camera adapter (CCK) via USB since Chord Electronics continues to balk at paying Apple licensing fees.

We recommend our Apple CCK + Silver Dragon USB for customers who love precision and detail when listening to their music and Apple CCK + Black Dragon for music lovers look for more warmth and better lower and mid-tones in their portable DAC listening experience.

Android phones and pads can connect directly to the new Chord Hugo 2. We recommend Silver Dragon USB for Android smartphone listeners who look for precision and detail and Black Dragon USB for those seeking warmth and robust low to mid-tones.

To upgrade your Chord Hugo2 to the next level, we recommend adding the Chord Hugo M Scaler.

"There isn't another DAC around at anywhere near this sort of price able to communicate so torrentially, so unambiguously, or so effortlessly. It's expensive, but the boost in performance is worth every penny."

"The finest DAC I've ever seen/heard/used."

"If I sound deeply impressed by the Chord Hugo2, that’s because I am. At this moment in time I really can’t think of any other transportable headphone amp/DAC that can directly compete with Hugo2, or that even comes close." 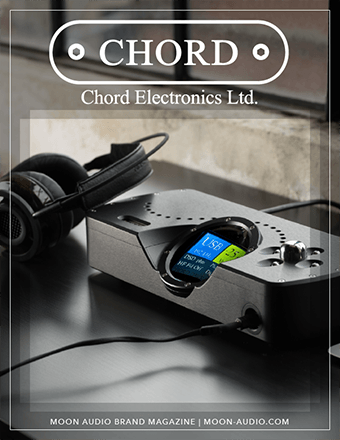 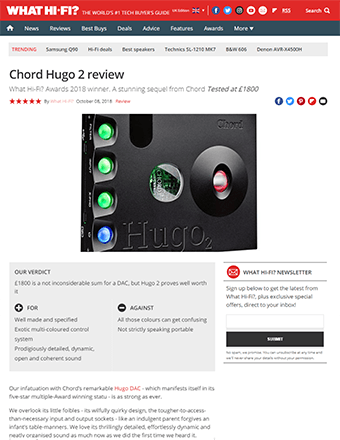 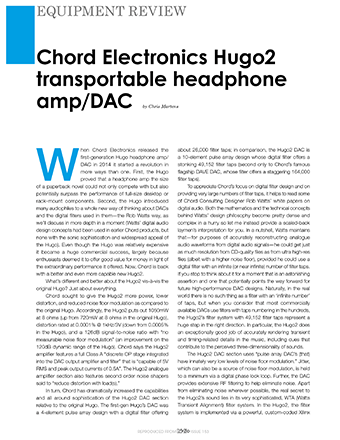 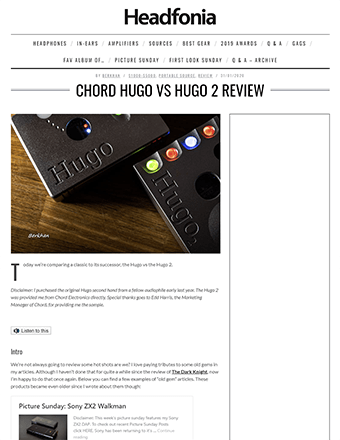