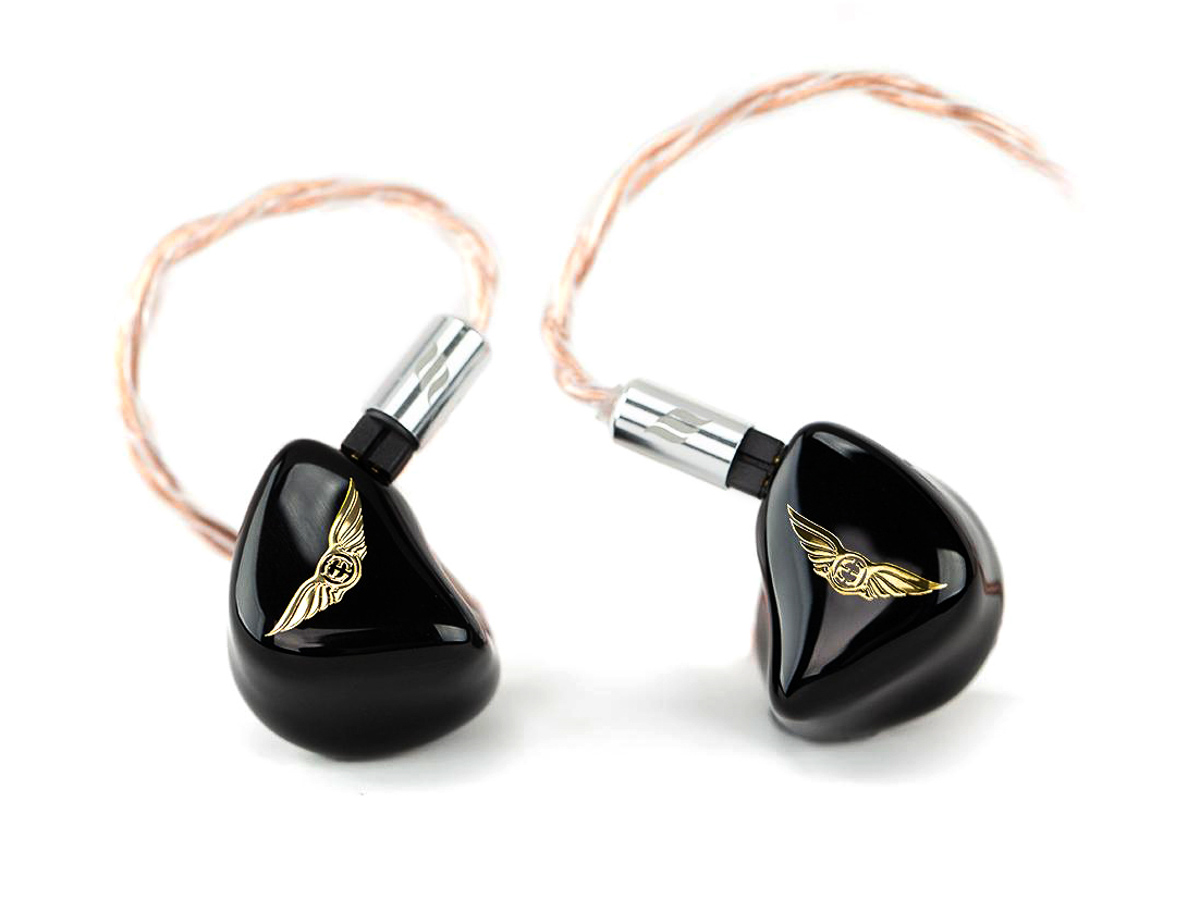 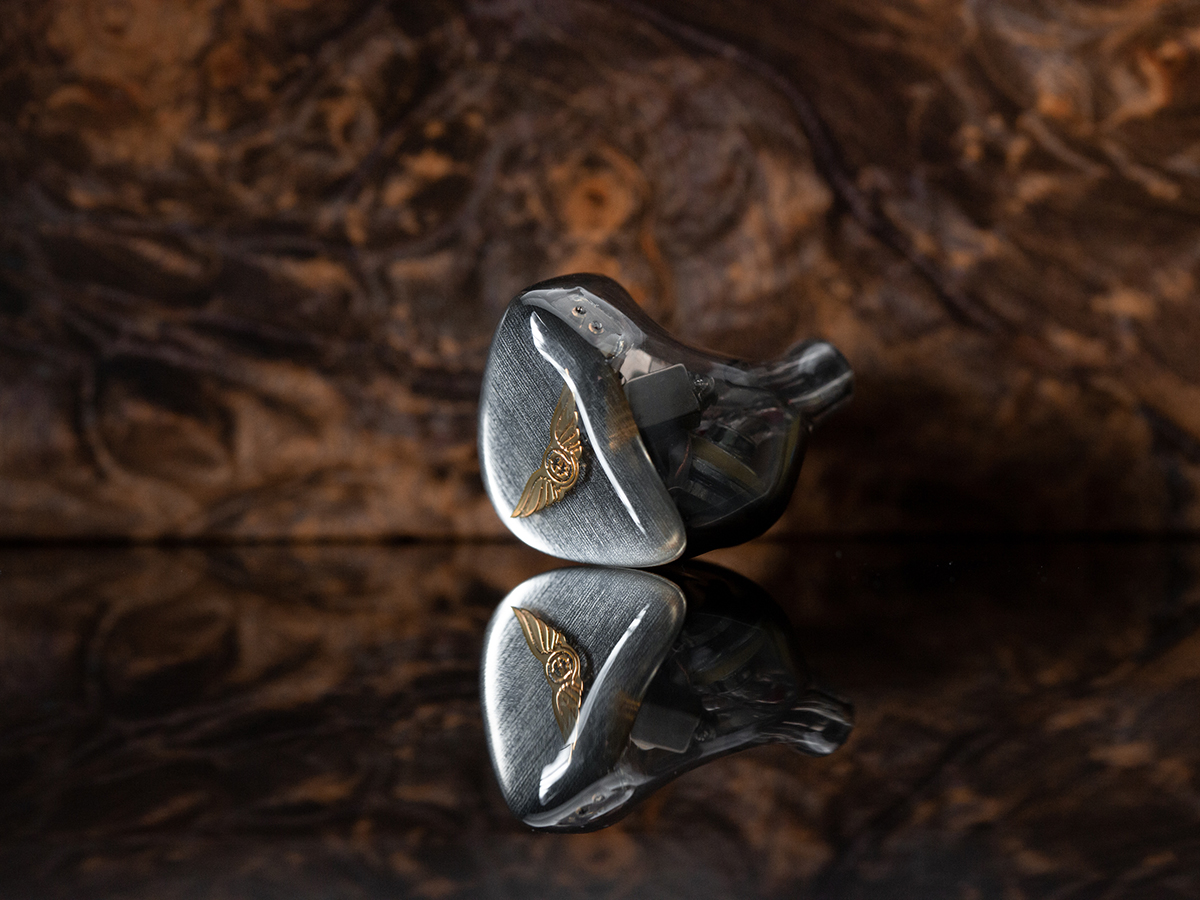 At long last the Legend has returned to the throne to push the limits of in-ear monitor performance to its highest point ever. Experience a world-class prestige IEM and a new era of uncompromising design and performance. From its arsenal of 7 proprietary drivers (including twin sequential W9 subwoofers) to its industry-leading, state-of-the-art 10-way synX crossover network, the Legend X is the culmination of everything extraordinary we do at Empire.

Every aspect of the Legend X was conceived, designed, and crafted to faithfully reproduce what the artist had intended. With the expertise of producers and mix engineers, including 7x GRAMMY Award winner, Jeremiah Adkins, we were able to understand firsthand what they require from in-ear monitors. 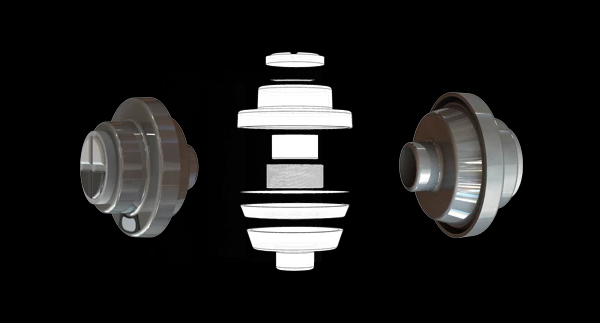 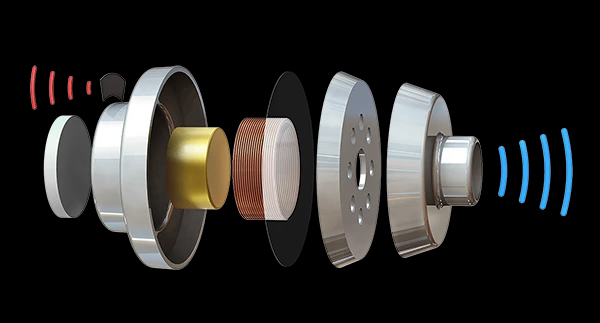 The Legend X utilizes a number of proprietary balanced armature drivers by Knowles and Sonion, each one purpose-built for a specific target response. Our drivers feature specialized reeds and low-mass diaphragms to reproduce incredible detailed, true-to-recording sound while remaining efficient enough to be powered by everyday devices. 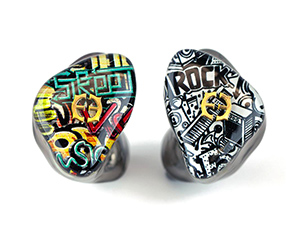 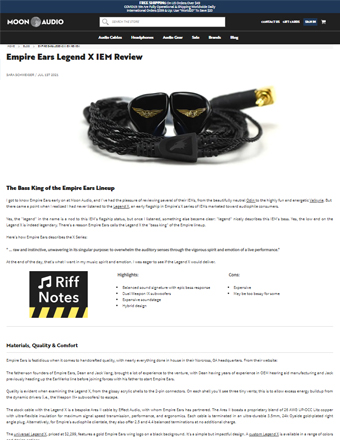 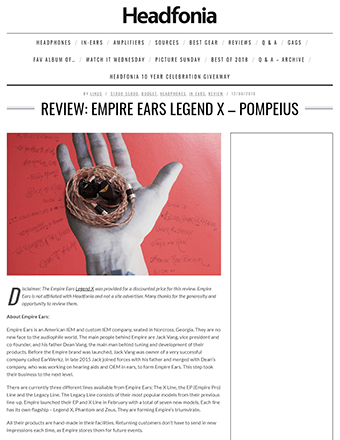 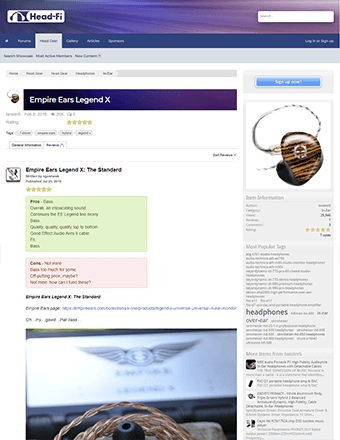