It's not hard to imagine why Rob Watts' son said his father's invention, the Chord Hugo Digital Analog Converter (DAC) / headphone amplifier, reminded him of a Panda. Rob Watts looks like a big English Panda. This friendly Panda may have forgotten more about DAC chip design than most will ever know, but to his son Rob like the revolutionary DAC he collaborated with John Franks to create is a big panda bear.

How did one of the leading DAC chip designers get interested in such a complex idea?

"In 1989 I was against all things digital. It sounded unmusical, hard and aggressive. But then I heard the first PDM CD player using a new PDM chip from Philips (ADR). It was smooth and musical, but had the low noise benefits of CD. So I designed my first DAC using the Philips Chip - the PDM1 (into production in 1989 just as John Franks was founding Chord Electronics),"

Rob Watts may have been destined to collaborate with John Franks. Meeting the Chord Electronics founder and fellow Englishman at the Consumer Electronics Show (CES) in 1994 Rob made a passing mention to his parents buying a new home. “Oh,” John Franks eyebrows went up, “where?”

Turns out Rob's parents purchased the childhood home of one of his greatest soon-to-be collaborators - Chord Electronics founder John Franks. In Franks the english panda Watts found a visionary, friend and collaborator. “I don't go around Hi-Fi shows looking at my competitors' designs. I like good architecture; I like Richard Rogers, Frank Lloyd Wright and Antoni Gaudi,” explained John Franks to AV Hub.

Funny and ironic that John Franks loves Antoni Gaudi. We think the panda (Rob Watts) and the audio architect (John Franks) collaboration created a product (Chord Hugo) where music sounds like Gaudi's Parc Guel in Barcelona looks. What do you think Chord Hugo sounds like. 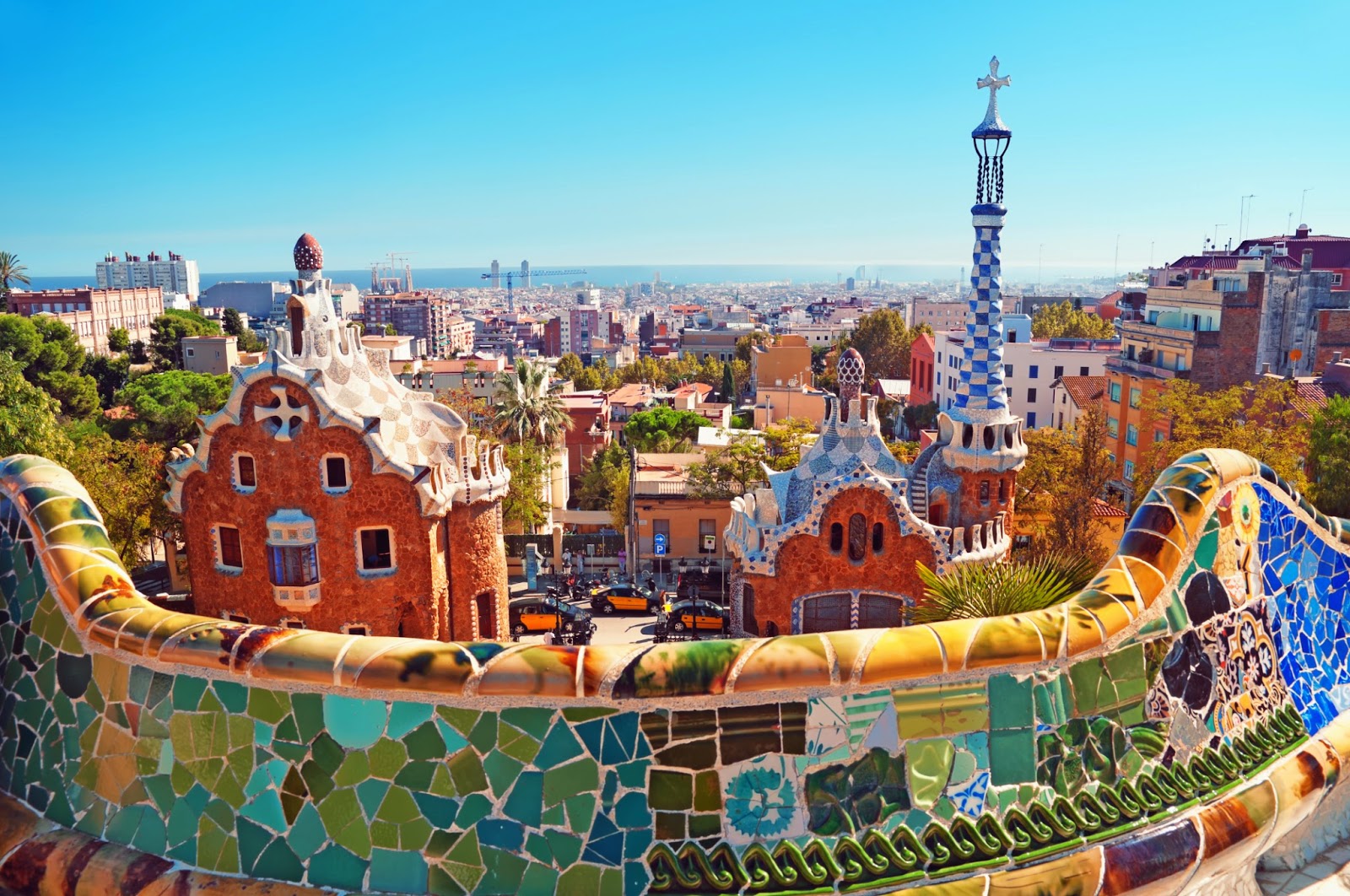