The 2016 CES show in Las Vegas showed a bunch of drool worthy new goodies for music lovers of all kinds.

Scroll through to see all of great new gear we can't wait to get our hands on. 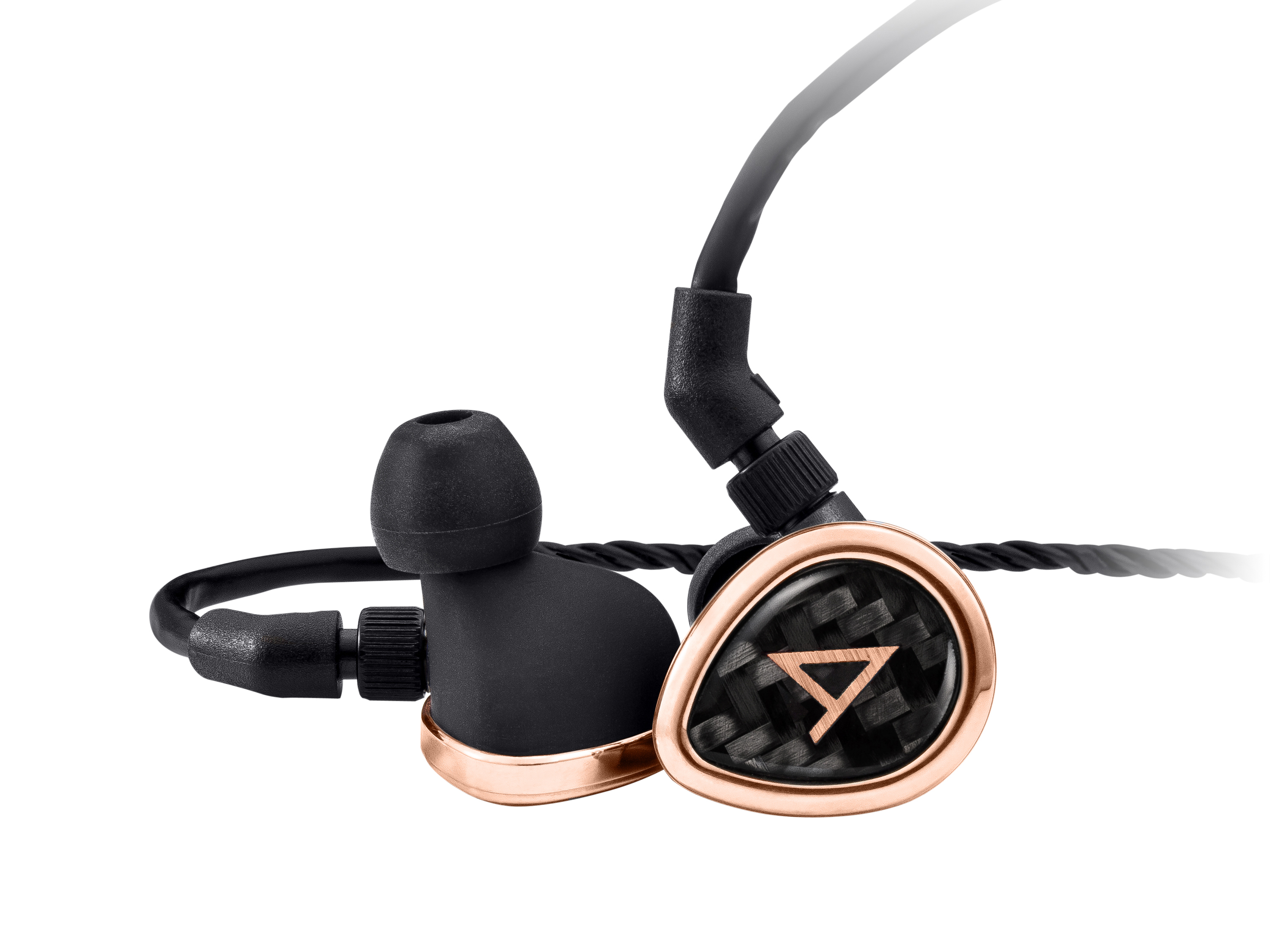 In collaboration with JH Audio, Astell & Kern has released the fourth in the JH Audio Siren Series line. 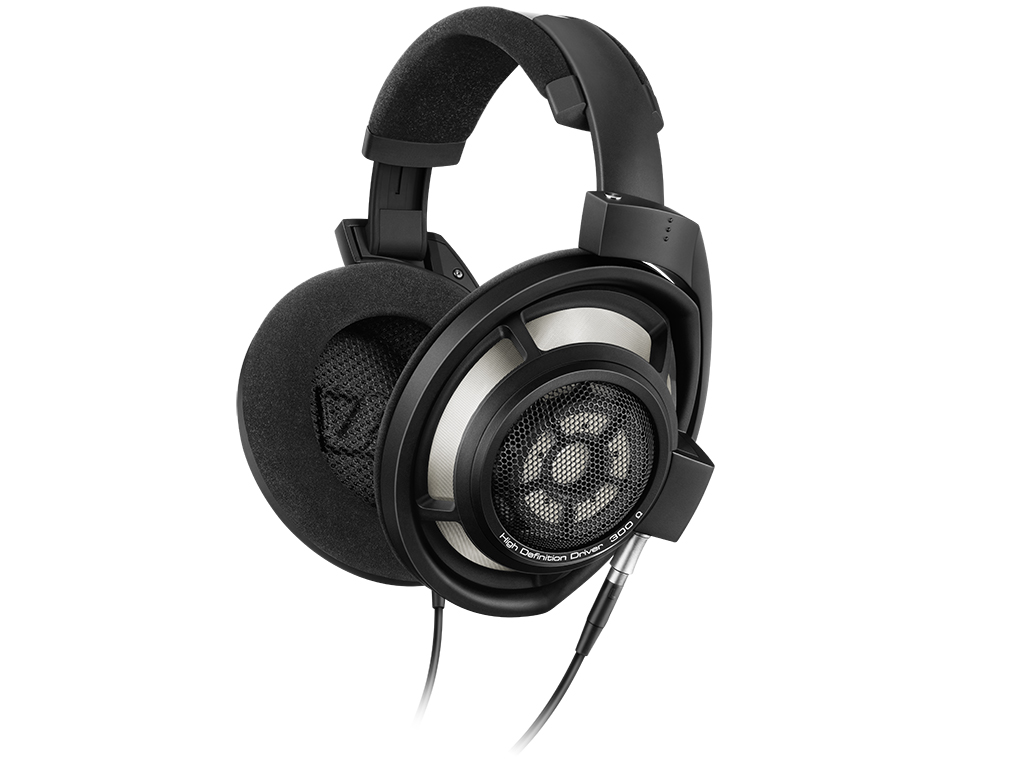 The Sennheiser HD 800 S is an improved version of the well renowned & highly respected HD 800 reference headphone for audiophiles. A modern classic, Sennheiser’s reference class HD 800 headphones deliver sound that is as natural as possible and true in every detail.

Improving on a seemingly perfect formula is not a task undertaken lightly, but Sennheiser’s engineers have succeeded in enhancing still further the sound reproduction in the open, circumaural HD 800 S. 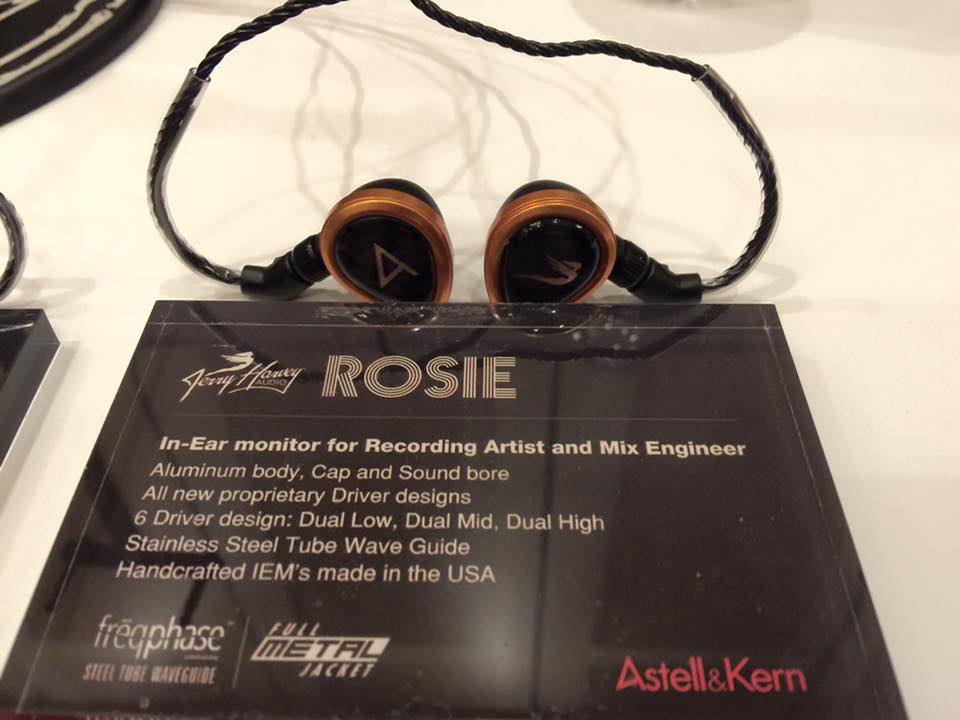 The Astell & Kern Rosie is the latest edition of the Siren Series created by JH Audio. 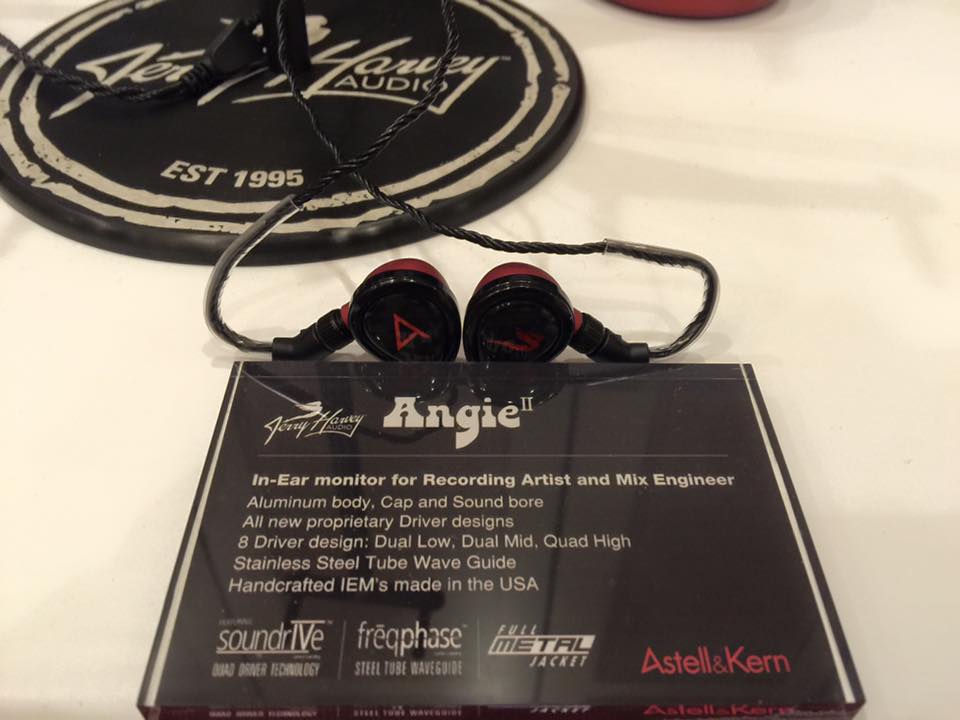 The Angie was designed to be used as a mastering reference tool with the most sophisticated crossover network ever developed into an IEM. 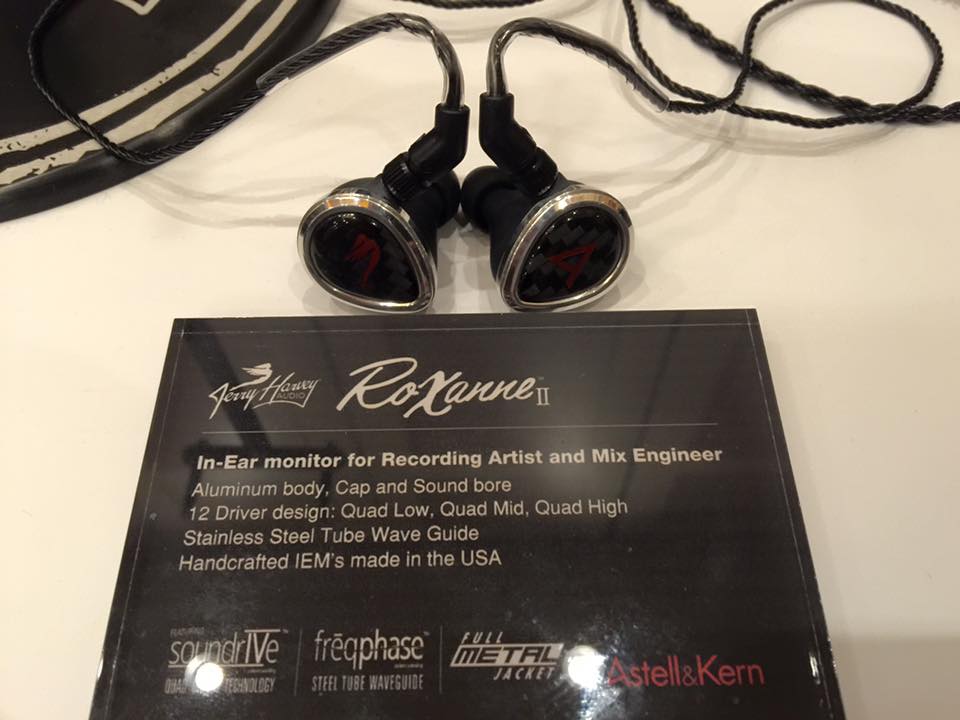 Astell & Kern Roxanne is the first in the Siren Series line developed by JH Audio and specifically designed to pair perfectly with AK Media Players. 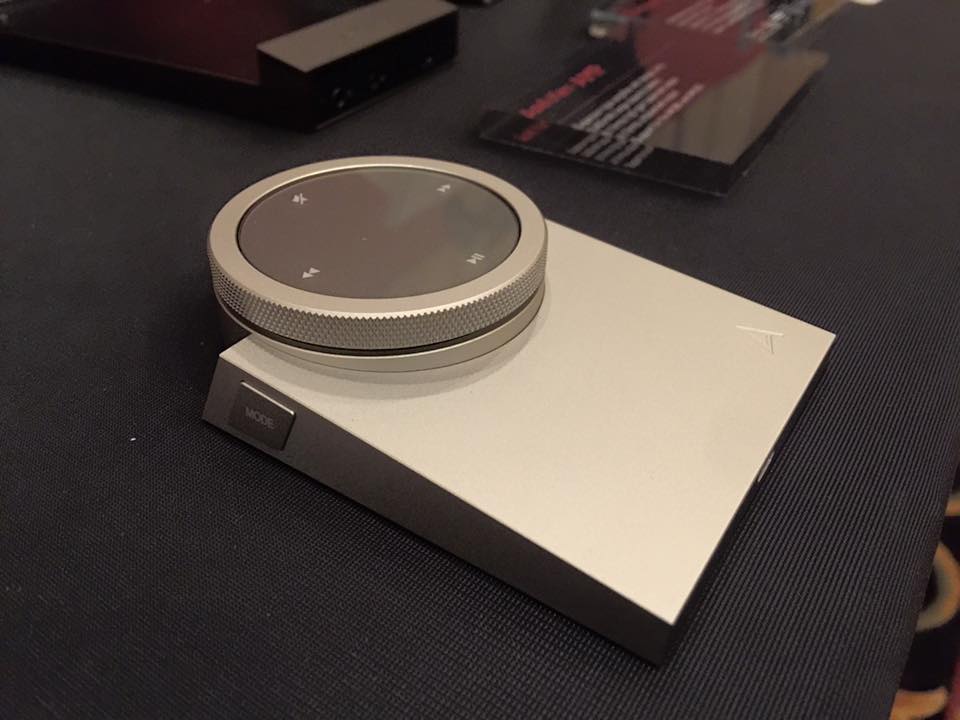 The AK RM01 is a Bluetooth remote control that smoothly and efficiently handles multiple functions of AK music players. 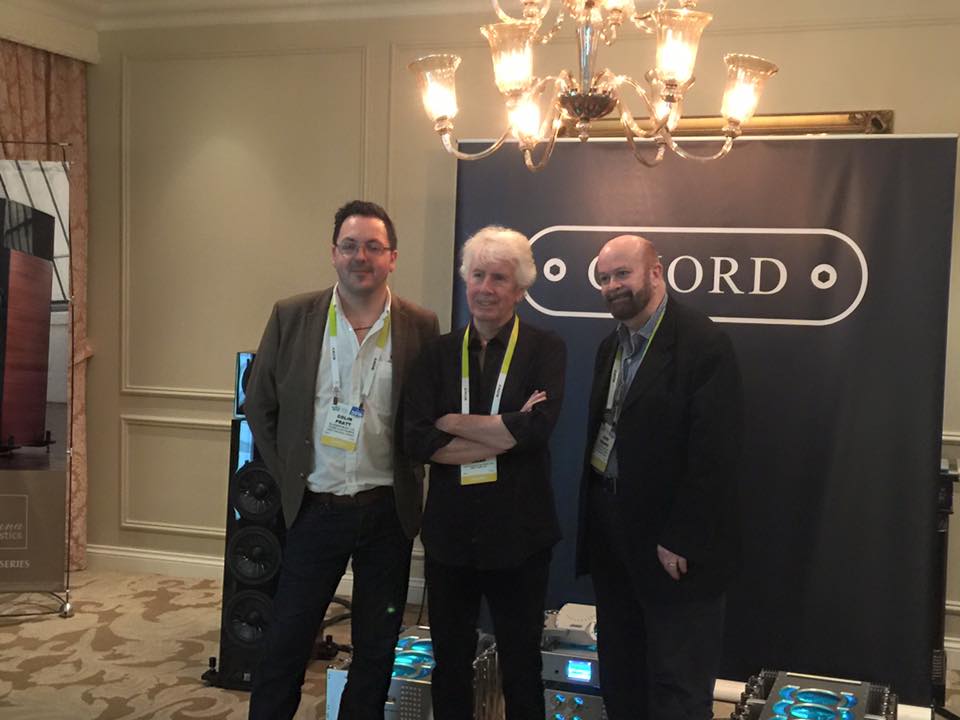 Graham Nash stopped by during our meeting with Chord Electronics. Drew Baird had the pleasure of meeting him & listening to his album to be released in April 2016. 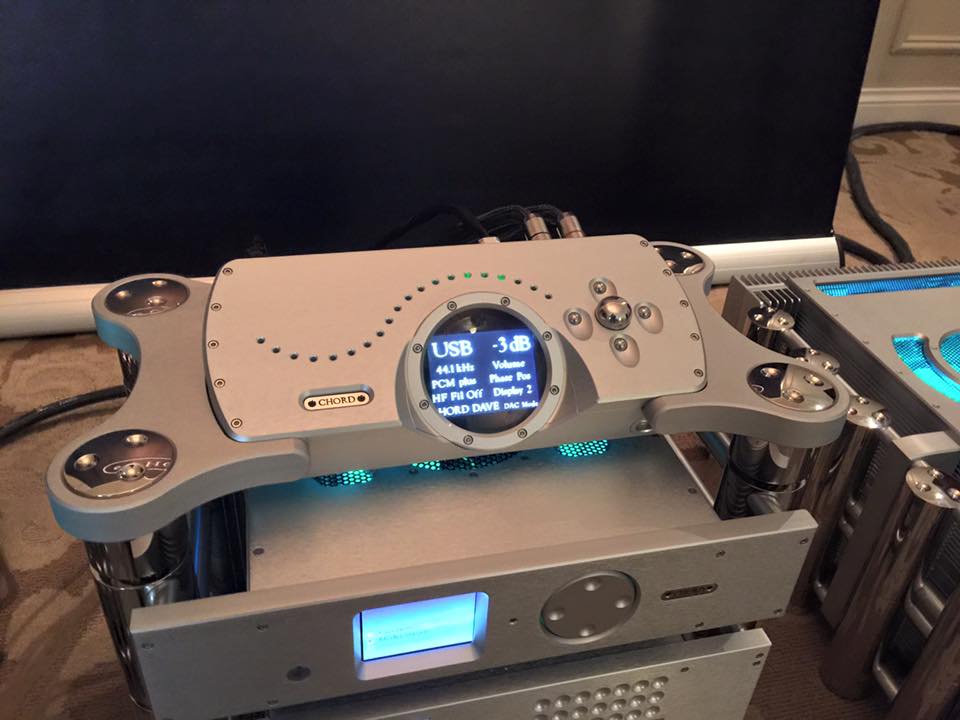 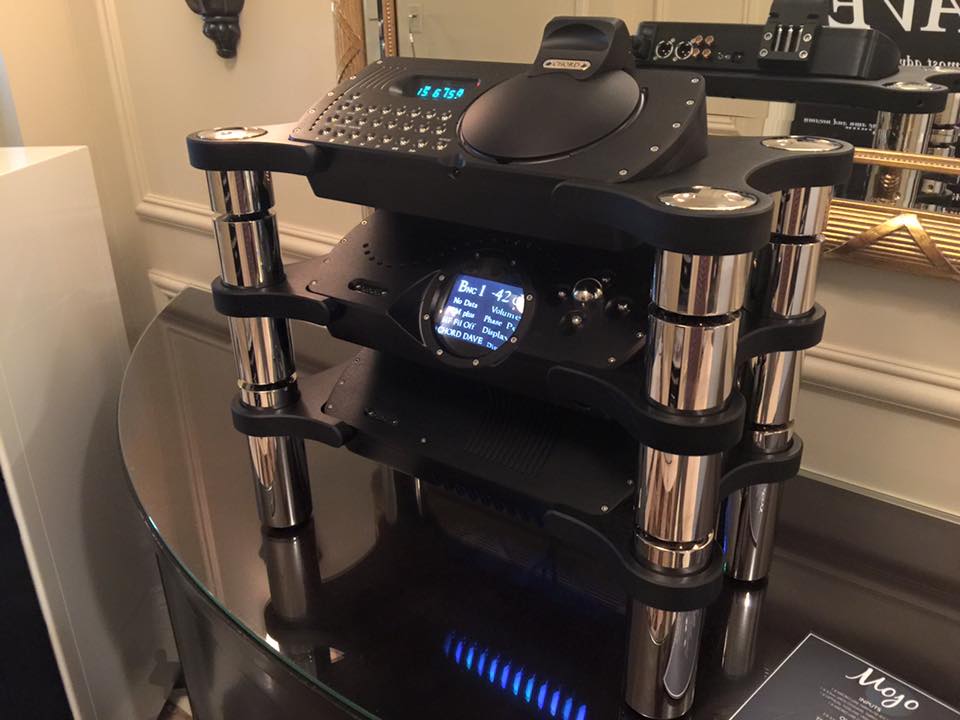 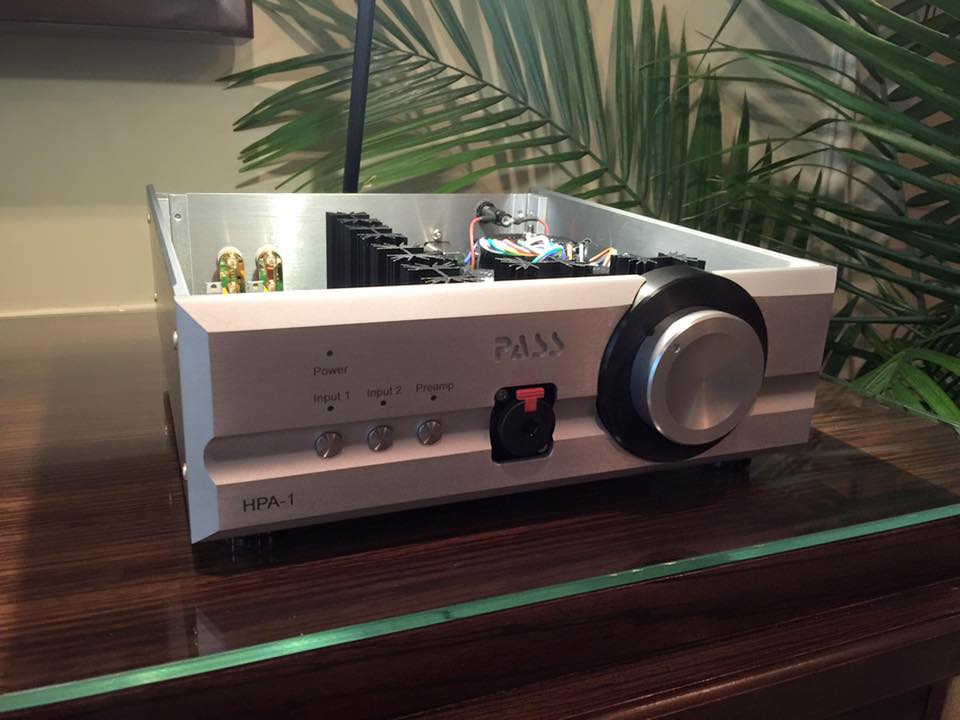 Pass Labs have been creating headphone amplifiers since 1991 and the PHA-1 is the latest in headphone amps. Announced at CES2016, the PHA-1 has caught our ears and sure to be a hit.