3 Tips for Best Sound from your Headphones

The NEW Black Dragon LOD Cable is useful for connecting portable hifi audio products such as the Cypher Labs AlgoRhythm Solo -dB and Cypher Labs Duet.  The Black Dragon LOD is a more flexible version of the Black Dragon V2 headphone cable for shorter connections such as shown below on the Solo -dB and Duet.  The solo -dB allows you to connect either your computer or your iDevices such as an Apple iPod, iPhone, or iPad and Android devices with the help of a Pro Recorder app.

The solo -dB will allow you to bypass the inferior digital to analog converter of these devices and allow you to convert up to 24bit/192kHz audio files if your device will pass it.  Apple devices will need the help of certain apps to extract these higher resolution formats as Apple IOS won't allow higher than 16-bit 48kHz resolution output.  Certain Android devices require the help of the Pro recorder app to tell the android to output USB audio.

For computers, Cypher Labs provides a windows driver for higher resolution formats and no driver is required on a Mac platform.  The solo -dB provides both a single-ended and balanced output to connect to your portable audio or home audio gear.  It also provides an RCA SPDIF digital output for use with higher performance DACs and either your portable or home audio setup.  The solo -dB comes highly recommended by us at Moon Audio as one of the most popular and best bang for the buck portable ways to do digital to analog conversion.  Its also a great partner for the Cypher labs duet, which is a balanced headphone amp which we recommend for harder to drive full-size headphones. The duet has plenty of power to drive even the hardest of headphones such as the HiFiMan HE-6. Granted, it won't drive the HE-6 to concert level volume but for most folks, it will drive at normal listening volumes. 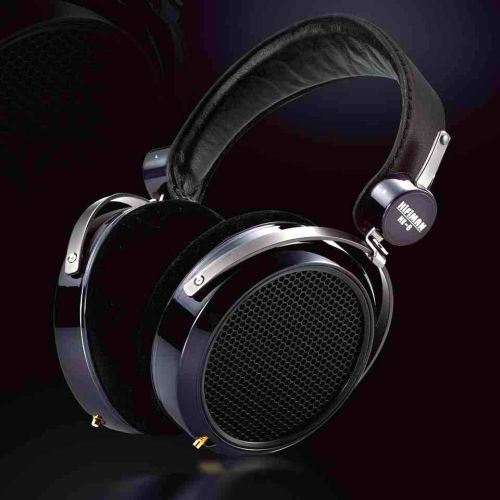 Let us know what you think below.  Moon Audio wants to hear your favorite way to connect your iDevices, your iPad, iPhone, iPod, and Android devices too.