PS Audio is offering a free upgrade that will have your DirectStream DAC sounding significantly better.

Pikes Peak Operating System will take your DirectStream to the next level.

"Was it worth it? Absolutely. Were the changes subtle and hard to hear? Neither the slightest bit subtle, nor hard to hear. Should you update your PS Audio DirectStream DAC to the Pikes Peak OS? Well, would you like a noticeably better DAC? For free? It’s a no-brainer. What was originally an excellent DAC has become way better," Vade Forester, The Absolute Sound

As a Spring Special Deal, PS Audio is also offering a FREE Transport!

The perfect DAC: DirectStream
The PerfectWave DirectStream DAC has been touted as a game changer by reviewers all over the world. It won Digital Product of the Year in both The Absolute Sound and Stereophile.
Pikes Peak OS released last month brought out even greater detail and musicality while broadening the soundstage, and we offered this update free of charge. It’s a DAC unlike any other, so what better to pair it with than a transport unlike any other… 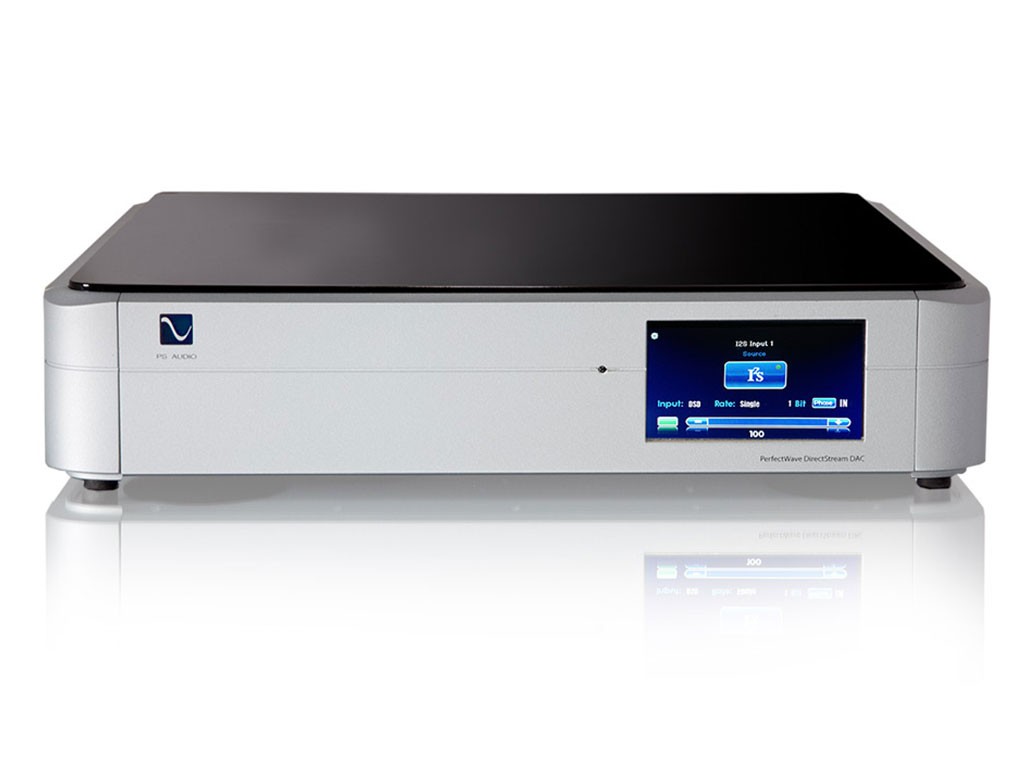 Whether it's a CD or a high-resolution WAV file, the Memory Player plays it all. And it doesn't just play off the CD or DVD WAV file (like those found on Reference Recording's HRX discs), it plays everything out of memory.

There's perhaps never been a better combo of products for playing CD's and high-resolution audio discs than the PerfectWave DirectStream DAC and Transport and now you have a chance to own both.