Jerry Harvey is known worldwide for his innovative custom and universal In-Ear Monitors (IEMs). Jerry's two decades worth of experience of in-ear technology has created a high-quality standard in the HiFi community.

The Sirens Series gets a makeover

JH Audio and Astell&Kern are collaborating to bring you revamped versions of the Sirens Series IEMs.

JH Audio introduced Roxanne, the first of the Sirens, in 2013. Roxanne took the world by storm with the IEM containing 12 drivers per side and a variable bass output that allows the user to adjust the bass to his or her sweet spot. Now, in collaboration with Astell&Kern, JH Audio redesigns the Sirens Series to match perfectly with AK Music players.

The Sirens Series Design and Technology 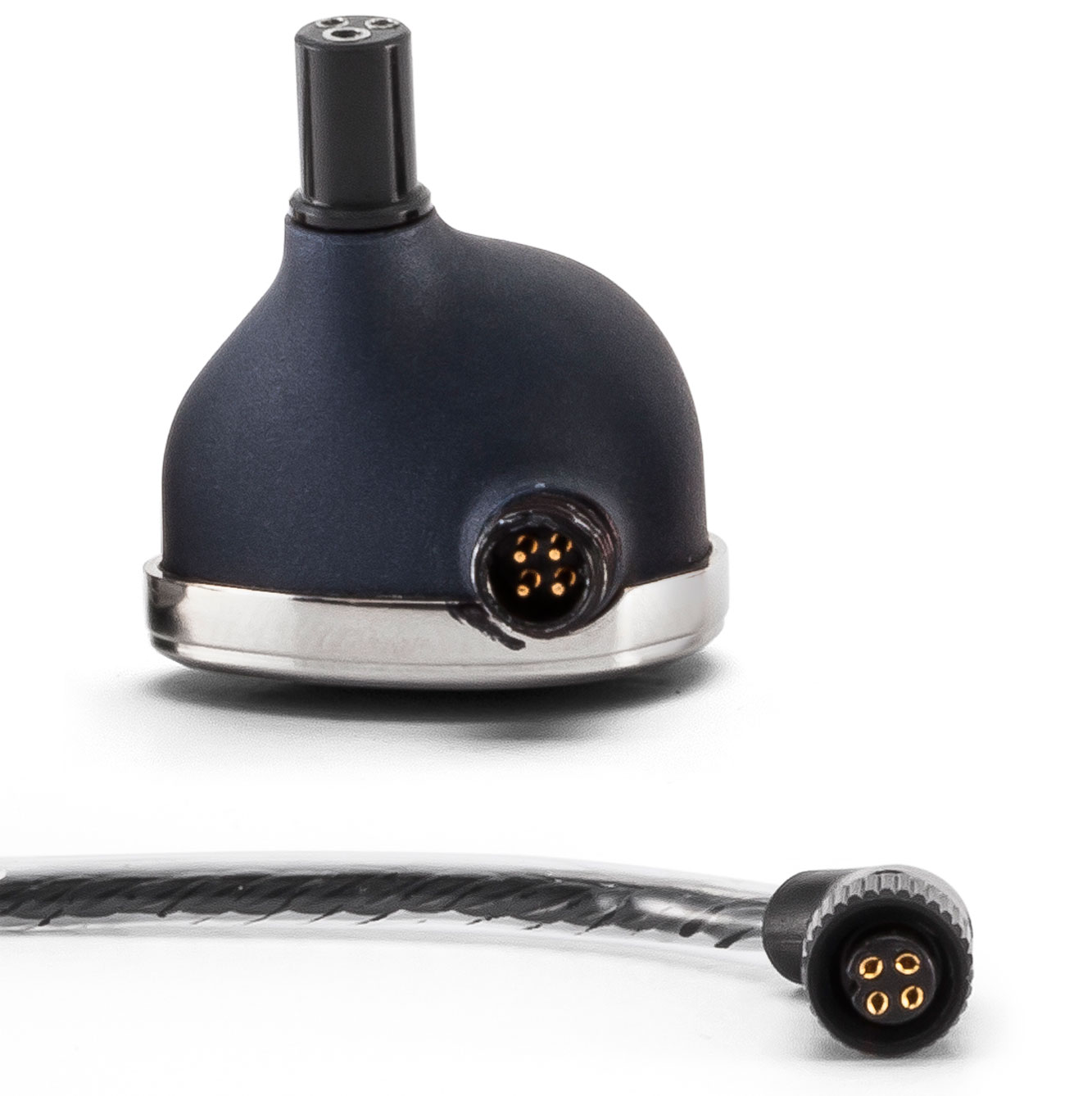 Your favorite JH Audio Sirens get a makeover with Full Metal Jacket design.

In the Full Metal Jacket Siren Series line all of the IEMs are fashioned out of either solid Titanium (Layla) or Aluminum (Roxanne, Angie, and Rosie).

The Siren Series IEMs are designed to be used as a Mastering reference tool because the high driver was designed for optimum top end extension with minimal distortion.

The mid driver is perfectly flat from 10Hz to 5kHz, and the low driver is designed for steeper low pass with virtually no distortion.

FreqPhase corrects Time and Phase of multiple Drivers. The Waveguide ensures each driver signal arrives within 0.01 milliseconds, resulting in a Phase coherent IEM.