Empire Ears IEM Sale: Up to 15% Off for a Limited Time

Save up to 15% on your favorite Empire Ears IEMS

Empire Ears makes some of the most well-regarded IEMs on the market. Handcrafted in Empire's Norcross, Georgia headquarters, each IEM is chock full of proprietary Empire Ears technology from a company that never stops innovating. From the reference audiophile sound to bass lover's delight to energetic and fun, there's an Empire IEM to meet your desires. Right now, you can save 15 percent on the second generation of the popular Bravado, ESR, and Valkyrie universal-fit IEMs. All other universal IEMs are 10 percent off. And if you've got your eye on an IEM made just for your ears, you can save 10 percent on all custom IEMs from Empire Ears.

Save 15% on all MKII Universal IEMs

Save 10% on all Other Universal IEMs

Save 10% on all Custom IEMs

Pair your Empire Ears IEMs with a Dragon IEM Cable 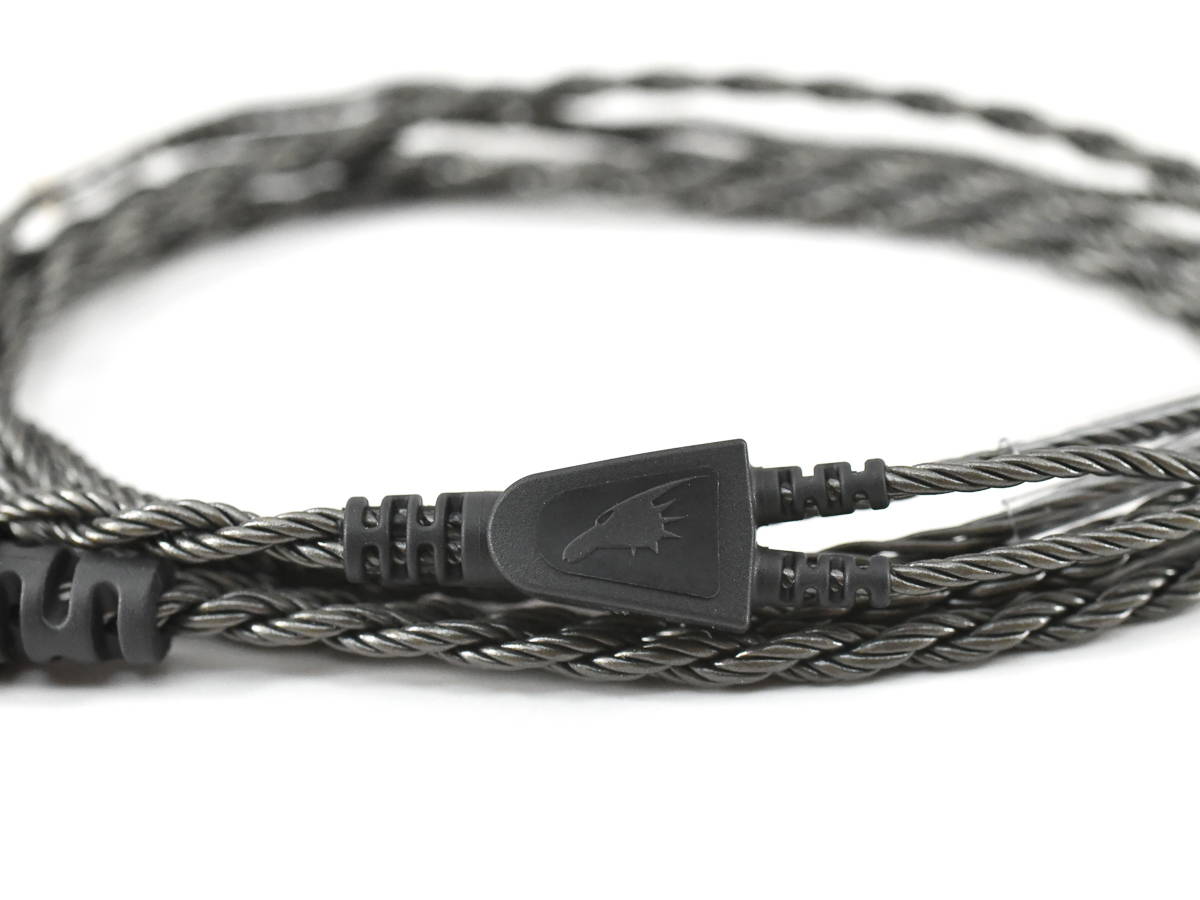 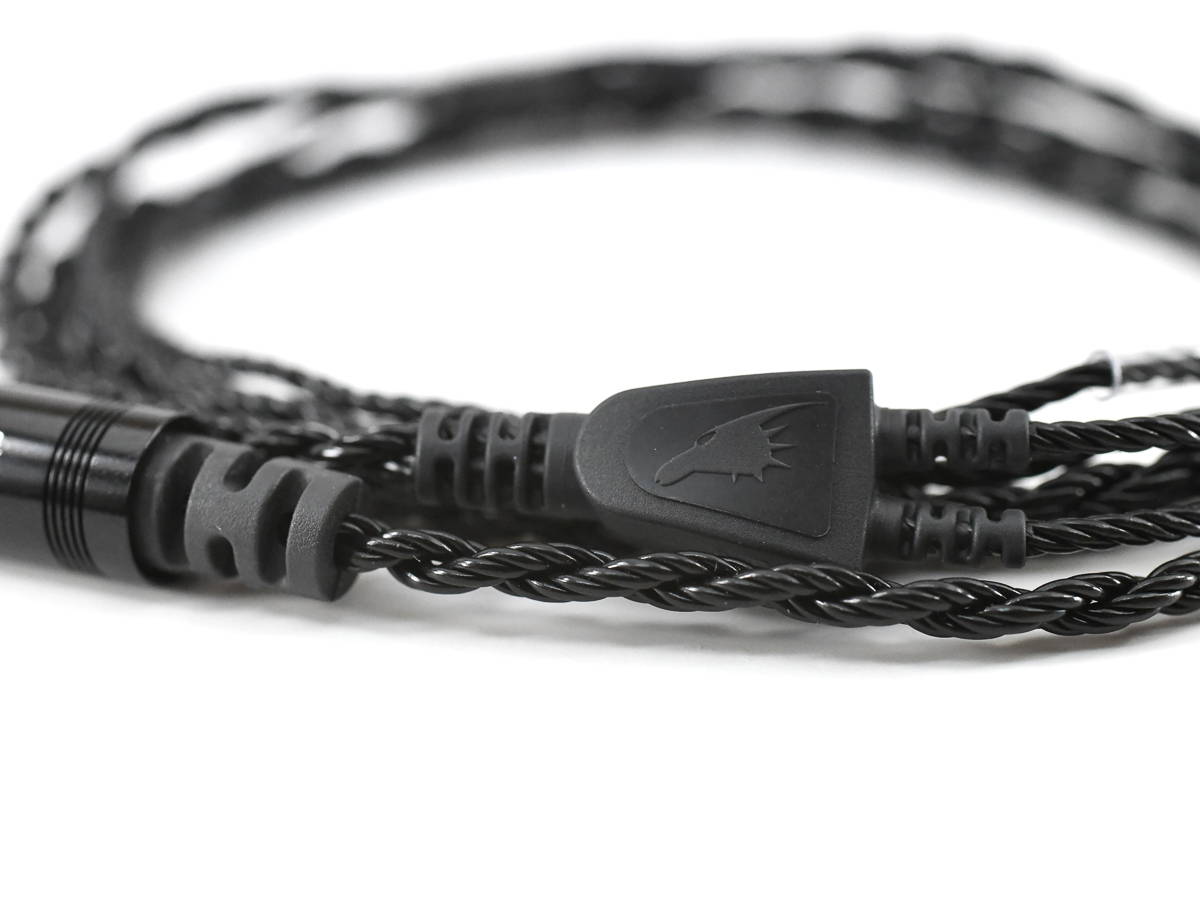 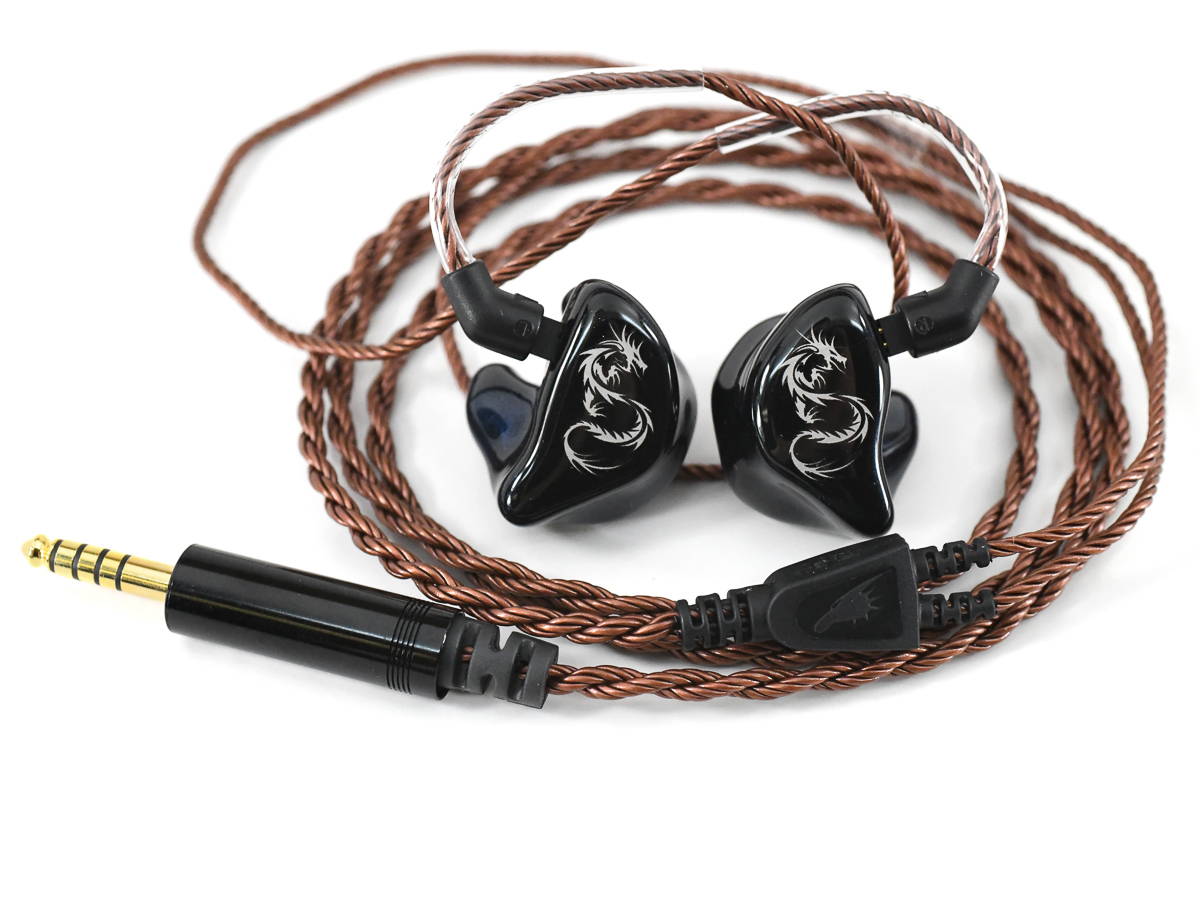