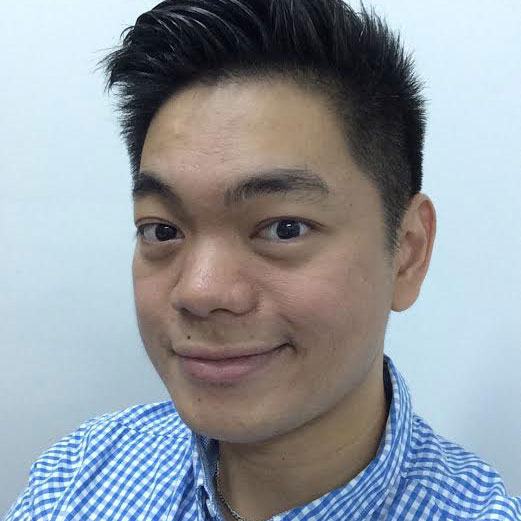 "I almost pulled the plug on an Audeze X and Sennheiser HD800 after listening to them on an audio meet in Singapore but held back, let me save up a bit more before going for the big guns. Considering Sony Z7, Alpha Dog Prime, Oppo PM3 as next possible step up for purchases."

Why Alvin is an Ambassador

Alvin is a Moon Audio Ambassador because he is interested in learning about the nuances of music in different equipment from DACs to DAP to earphones and headphones. The way music is supposed to sound like from the musicians standpoint and the immersion of listening to as if the music is just beside you and around you.

He loves listening to music on the go, which is why a portable footprint is important and mainly with IEMs. When he can easily switch over to over ears at home or with speakers and home theatre systems, it's boom-sha-ka-la-ka-boom.

He is also an avid gamer and can be found mostly online on PS4 with Fifa15 when he has free time.

We Love Alvin because...

We admire Alvin's interest in music and audio equipment and are excited to see how he channels his curiosity as a Moon Audio Ambassador! Boom-sha-ka-la-ka-boom.