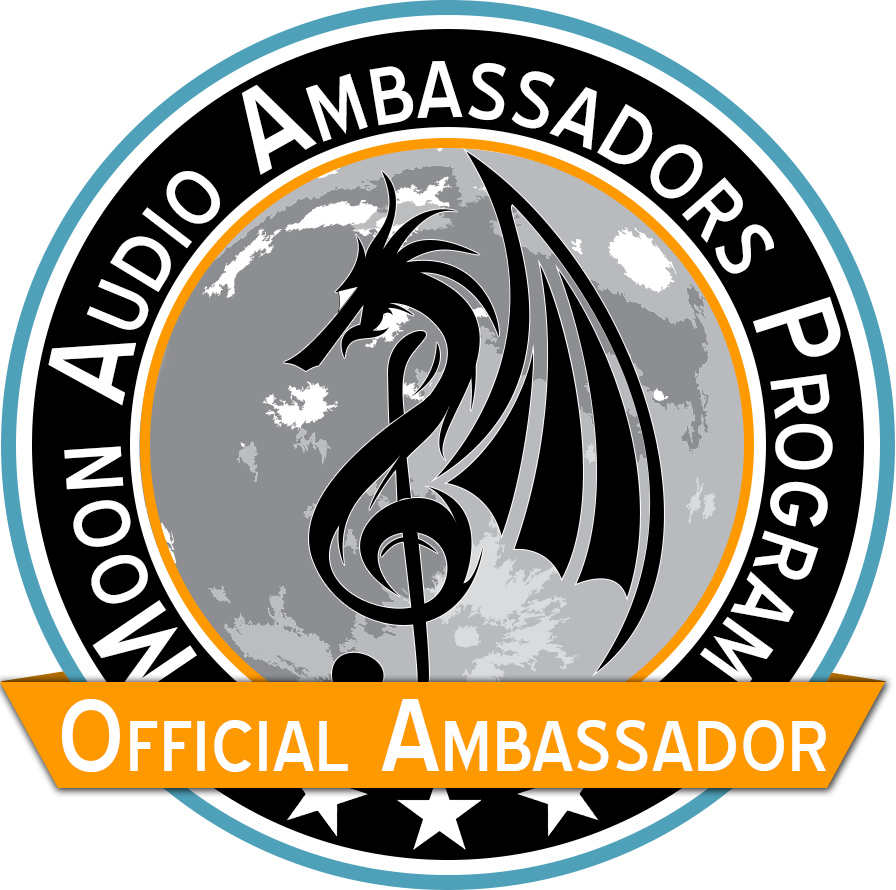 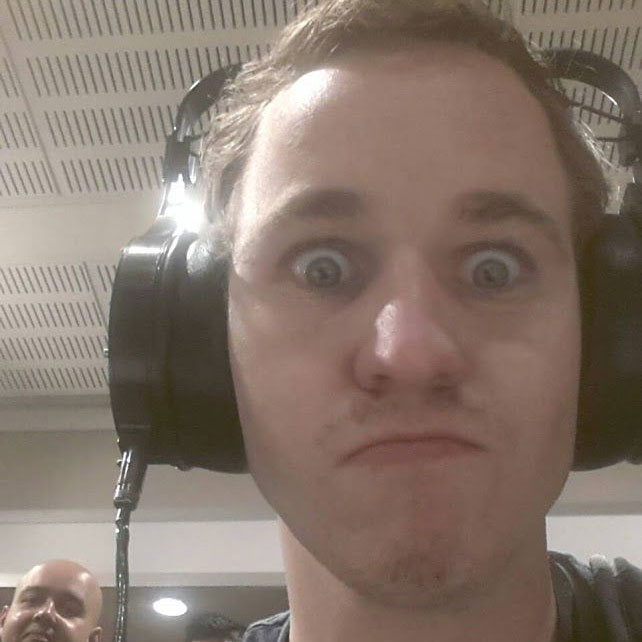 Why Alan is an Ambassador

Alan is relatively new to the audiophile scene but has already traveled internationally chasing audio bliss. His main interest is in headphones and he is an active participant in Australian meets and audio shows as well as regular on head-fi and reddit.

Alan is hoping he can get more visibility of his reviews and impressions through the Moon Audio Ambassador program.

We Love Alan because...

Alan's enthusiasm for audio is great. Him being new to the audiophile world and already so active is impressive. We love that he is interested in restoring old audio gear and look forward to hearing his audiophile point of view.