Astell&Kern is one of the world's finest manufacturer's of digital audio players. Recently they announced that two of their players from the A&ultima line of flagship players have received Roon Ready certification. The SP1000 and SP2000 music players will become Roon Ready via a firmware update to be released over the air (OTA) on March 16, 2021.

With the addition of Roon Ready certification, Astell&Kern is adding new features to provide audiophiles with the ultimate audio experience. 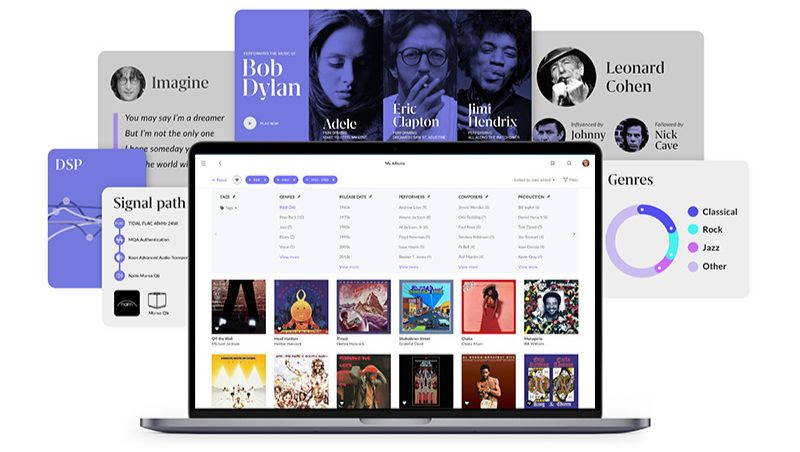 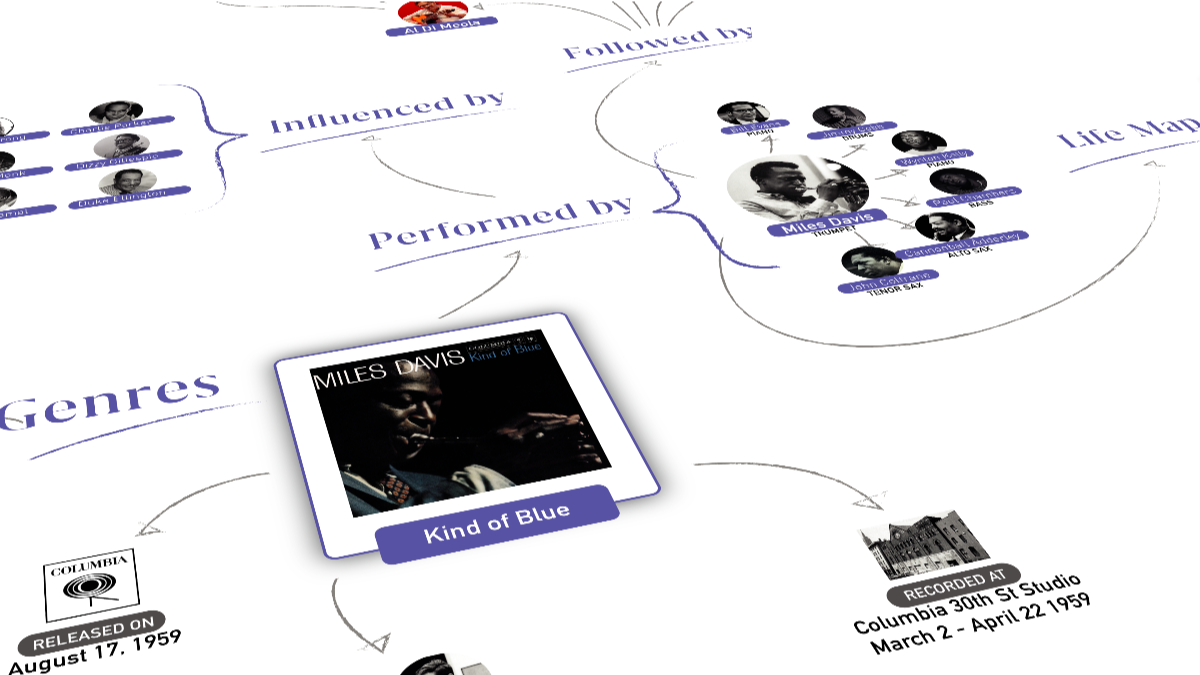 Roon is a rich and engaging way to browse, organize, and listen to music. Artist photos, credits, bios, reviews, lyrics, tour dates, and composers are located automatically, then interconnected by links to build a surfable digital magazine. Roon is also a multi-room, multi-user networked audio platform, it offers features such as bit-perfect playback, DSD and PCM upsampling, multichannel support, and Signal Path display.

Being Roon Ready means that Astell&Kern players transparently discover and connect to Roon without any configuration, and bit-perfect audio is delivered from Roon to the player. Together, Roon and Astell&Kern deliver the power, flexibility, and performance of networked audio, with the easiest setup and highest reliability available. 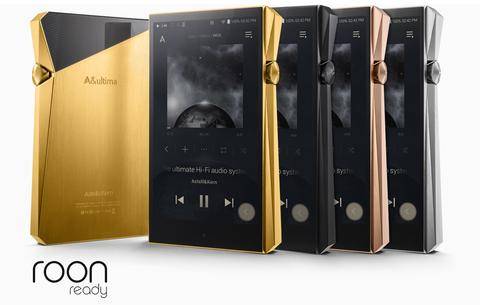 The SP2000 is the current flagship portable player from the Astell&Kern A&ultima line that integrates the latest Asahi Kasei DACs, the AKM AK4499EQ. The SP2000 features two AK4499EQ DACs, arranged in a dual-mono configuration to provide a wider soundstage and better stereo separation. The SP2000 was the first Astell&Kern player to use separate, independent audio channels between the Unbalanced and Balanced outputs. This design offers much more power than ever before, with 6Vrms for Balanced output and 3Vrms for Unbalanced output and offers the ultimate audio experience as Astell&Kern’s current flagship player.

The SP2000 supports up to 32-bit/768KHz bit-to-bit playback of high resolution PCM audio and native playback of DSD up to DSD512. It also features an Octa-Core CPU, a 5-inch touchscreen, 512GB of internal memory (double of previous Astell&Kern players), MQA support, microSD card slot supporting up to 1TB microSD cards and dual-band Wi-Fi with a stereo antenna, for improved network performance when streaming music. The A&ultima SP2000 is available in Stainless Steel and Copper bodies with a unique crown pattern volume/power wheel. 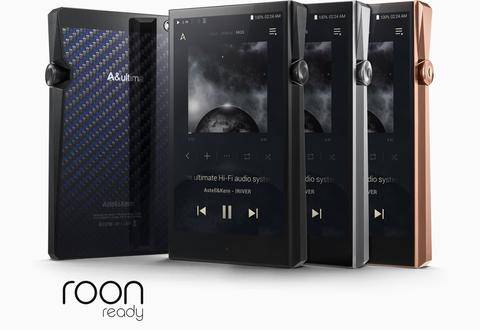 The SP1000 is the first player in the Astell&Kern A&ultima line that integrates the popular Asahi Kasei AKM AK4497EQ DACs. The SP1000 features two AKM DACs, arranged in a dual-mono configuration to provide a wider soundstage and better stereo separation.

The SP1000 supports up to 32-bit/384KHz bit-to-bit playback of high resolution PCM audio and native playback of DSD up to DSD256. It also features an Octa-Core CPU, a 5-inch touchscreen, 256GB of internal memory, MQA support, microSD card slot supporting up to 1TB microSD cards and Wi-Fi.

More information on Roon support for other Astell&Kern player models will be announced at a later date.

To learn more about Astell&Kern and Roon, please visit the Astell&Kern Roon Partner Page at https://roonlabs.com/partners/astellkern 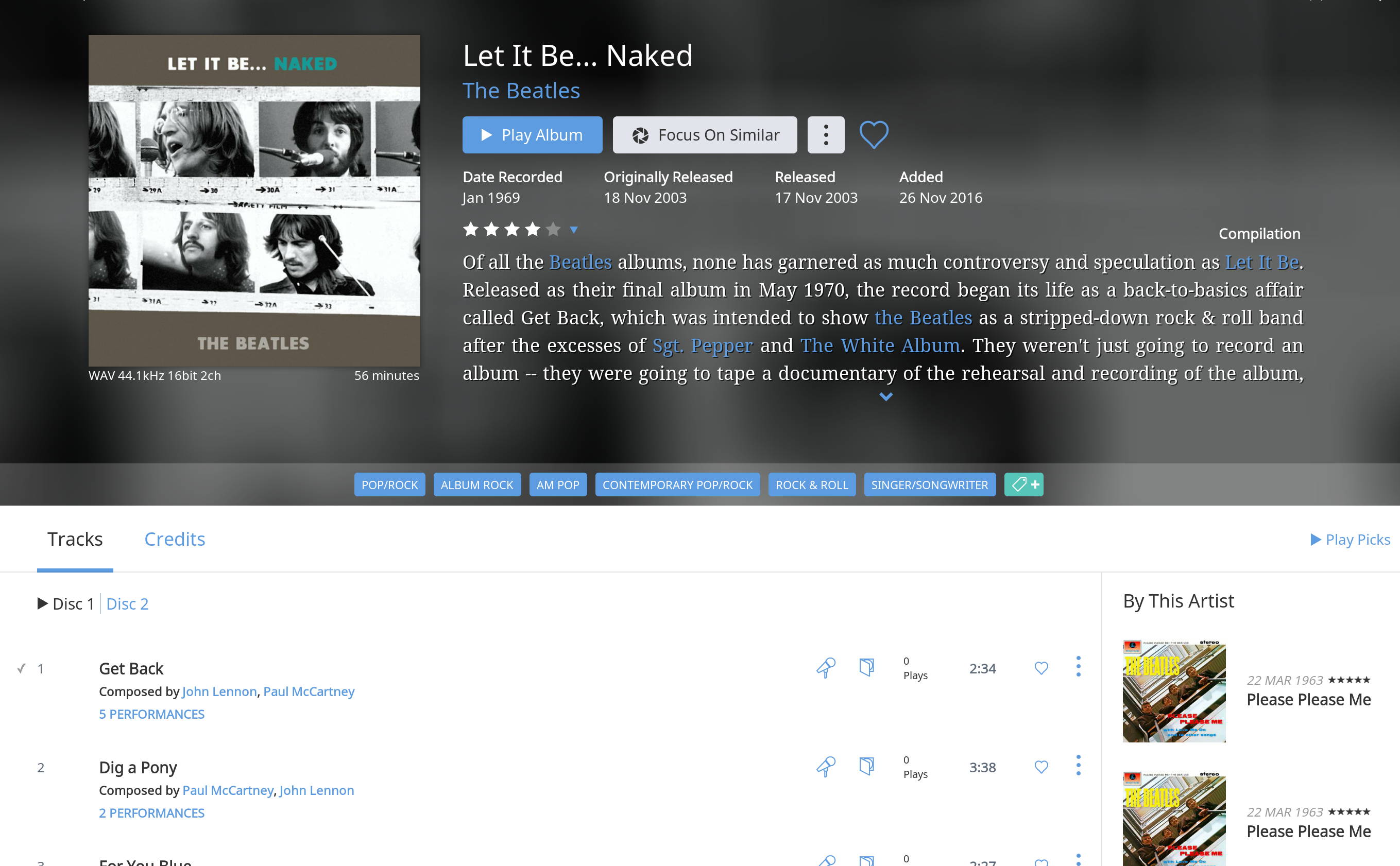 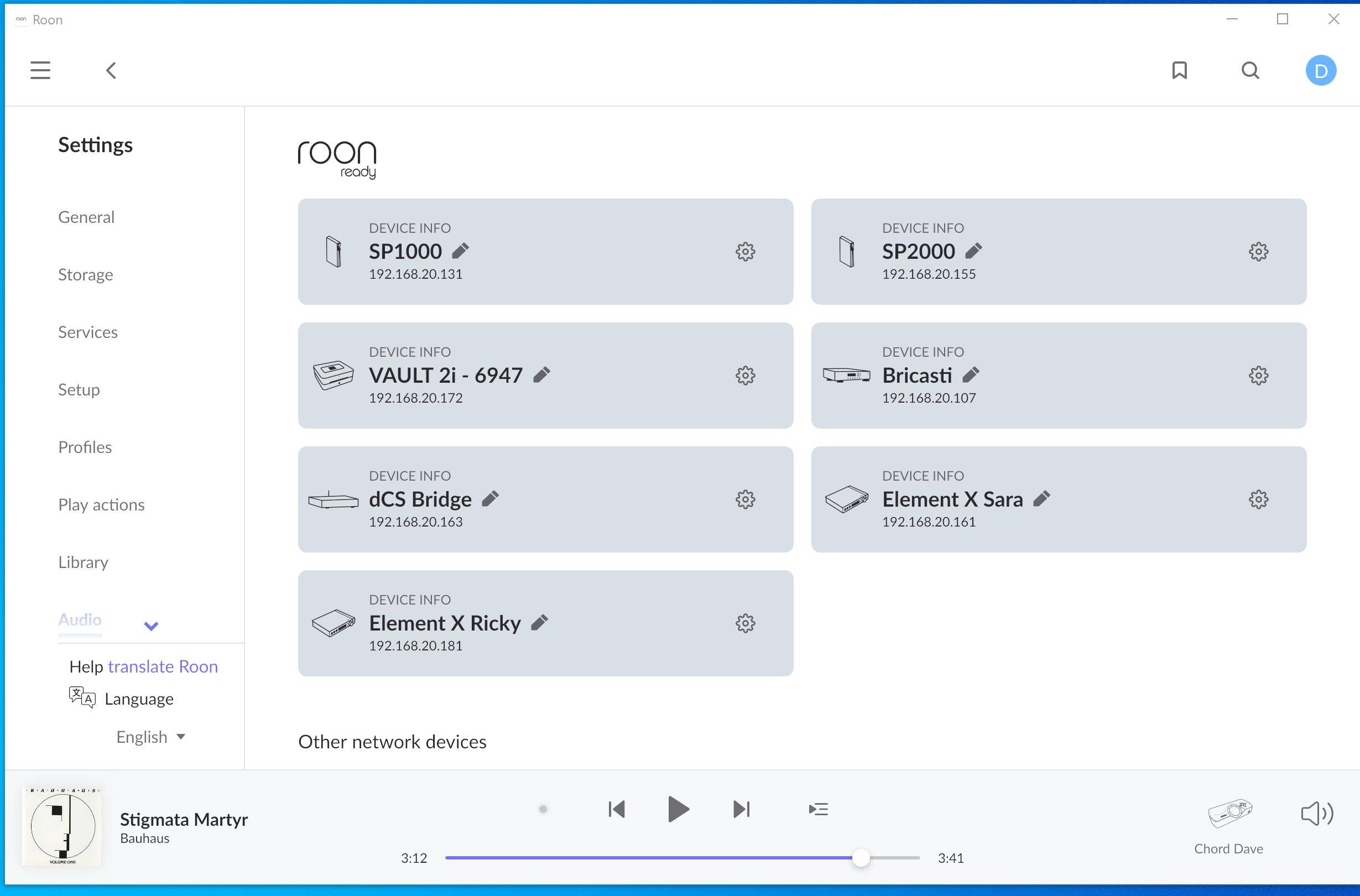 Astell&Kern SP1000 and SP2000 available as device options in Roon

Astell&Kern is a South Korean company that focuses on creating some of the most popular DAPs (Digital Audio Players), CD players, headphones, and home cinema products on the market. The company was founded in 2013 by iRiver with the debut of their AK100 digital audio player (DAP). Later that year they released the AKR01 in-ear monitors to go along with the new music player. The brand name Astell&Kern was created in October of that year to develop their in-brand products.

Astell&Kern products stylistically stand out from the crowd with their modern metals aesthetic, sharp edges, and sleek designs. Their digital music players look like the future. They are best known for high-end music players, portable audio devices, or hi-res “iPods.” As the Financial Times notes, Astell&Kern, much like Chord Electronics, is committed to fidelity and quality. To say Astell&Kern media players are HOT would be an understatement. As consumers learn about the need for higher resolution music files to feed our high-quality media players, those made by Astell&Kern have thrived. Astell & Kern's music players are natural partners with great DACs and amps such as Chord's Hugo 2 and Mojo and great headphones or in-ear-monitors (IEMs) such as Astell&Kern Layla AION IEMs, Audeze LCD-4, Fostex TH900 mk2, Sennheiser HD800S, and of course Astell&Kern's very own AK T5p 2nd Gen.

Astell&Kern create some of the best music players in the world as our customer reviews note plus their technology is easy to learn and navigate as a newbie or a technology wizard. Our founder, Drew Baird, P.E., and the staff at Moon Audio recommend Astell&Kern high-resolution music and media players for people who love “mobile audio.” Astell & Kern (A&K) music players are "iPods on steroids". If you love to listen to music “on the go” and want hi-fi sound AK Digital Audio Players (DAPs) are essential listening gear with Mastering Quality Sound (MQS).

MQS includes high-resolution digital music recording formats from 16-bit/44.1kHz to 24-bit/192kHz. Sound engineering tech-speak can be confusing. More is usually better. Higher amounts of information can mean better sound with crisper highs and fuller lows (bass). The trick is to process and play as much information as possible or as much information as your recordings started with in the first place. Playing all the high-res information captured during the music recording process is Astell & Kern’s expertise. You will not believe what your ears were missing once you try AK music players!